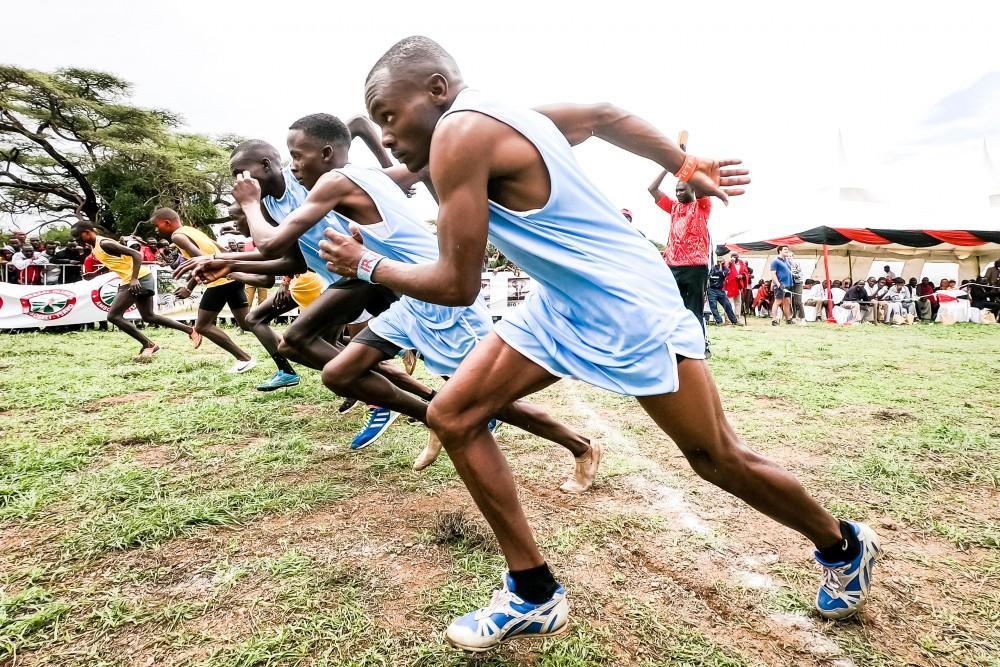 In late October of 2008, eight Maasai elders walked down the driveway to my cottage in the Amboseli-Tsavo-Kilimanjaro ecosystem, unannounced, and made me a proposition.

They said they wanted to “give something back” to the conservation organization that Richard Bonham and I had begun more than ten years prior, the Maasailand Preservation Trust (MPT became Big Life Foundation in 2010).

“Your Predator Compensation Fund has changed our attitudes toward living with lions,” one elder said, “And we want to do something in return that you could never do.  We want to take lion hunting and lion killing out of our warrior culture, once and for all and make it a taboo. We can do it because we are the menye layiok (cultural fathers and teachers of the next generation of warriors).  But we need your help.”

Another elder then asked, “Don’t boys around the world compete for girlfriends and recognition through sports?”

When I answered yes, the elder replied, “Then why couldn’t our boys do the same?”

And thus, the idea of the Maasai Olympics was born.

Ten years on, it is a joy to reflect on the results of the Maasai Olympics. The Finals were recently held on December 15th and was our fourth biennial event. The Maasai Olympis really runs for an entire year leading up to the finals and is comprised of a series of track and field events, combined with a broad-based schedule of educational sessions held to promote the conservation of wildlife and habitat and to help preserve the Maasai way of life.

In the 2018 Maasai Olympics Finals, a strong crowd of local Maasai residents turned up to watch all four warrior teams compete for medals, cash prizes, a golden trophy, and a prize breeding bull.

The Mbirikani warrior team won for the third time in four tries over the Rombo, Kuku, and Eselengei warrior teams.  Throughout the six events – the rungu (a warrior club made of wood thrown for accuracy), the javelin (thrown for distance), the 200, 800, and 5,000-meter running events, and the high jump (Maasai warrior-style from a standing position) – the quality of competition was very high. Going into the final event, the high jump, any three of the four warrior teams could easily have won the overall championship and taken home the prize bull and the golden trophy.

There were also two events for women, the 100-meter and the 1,500-meter race, and the winners received the same medals and cash prizes as the male warriors.

Mbirikani’s warrior team prevailed once again with 15 points to Rombo coming second with 11.  The competition came down to the very last jumps without knowing who would win.

What is so rewarding to see over the past 10 years is how this collaboration between Big Life Foundation and the regional Maasai community has become an accepted part of Maasai culture here, from within a people who have no previous cultural history with sports.

The Maasai women and girls, almost without exception, come to these events dressed magnificently in their traditional clothes and jewelry, as do many of the warriors, which includes ochre face paint, elaborate jewelry, and traditional hair designs.  It is a truly festive Maasai scene.  And when the warriors jump in the final event, the other warriors in attendance chant, like in all traditional Maasai ceremonies, creating a pulse that is definitive.

When the competitions were completed, Patron of the Maasai Olympics, David Rudisha, the two-time Olympic 800-meter gold medalist, world record holder, and easily the greatest Maasai athlete of all time, placed a medal around the neck of each winner on an Olympics-style winner’s stand as the crowd gathered around closely and applauded.  The local Member of Parliament and the Governor of Kajiado County gave out the team prizes and made speeches reinforcing the conservation message and thanking Big Life Foundation for our work here.

We were blessed this year with a great family of sponsors. The National Geographic Society was a major sponsor --for the third consecutive time, in addition to wonderful supporters Dereck and Beverly Joubert and Great Plains Conservation.  The UK’s Chester Zoo gave their Scholarship Award to the best overall conservation manyatta for the fourth consecutive time.  Two great supporters of Big Life, the Baty family of Seattle and the Tate family of Houston were major sponsors for the second consecutive time.  Two new sponsors with world-recognized histories of protecting lions in the wild joined our Big Life family this year:  Born Free Foundation and Disney Conservation Fund. In addition to Zoo Basel, Safari Professionals of the Americas, and Marleen Groen.

I don’t think things could have gone much better. To everyone who helped make it possible, thank you. We look forward already to the games in 2020.