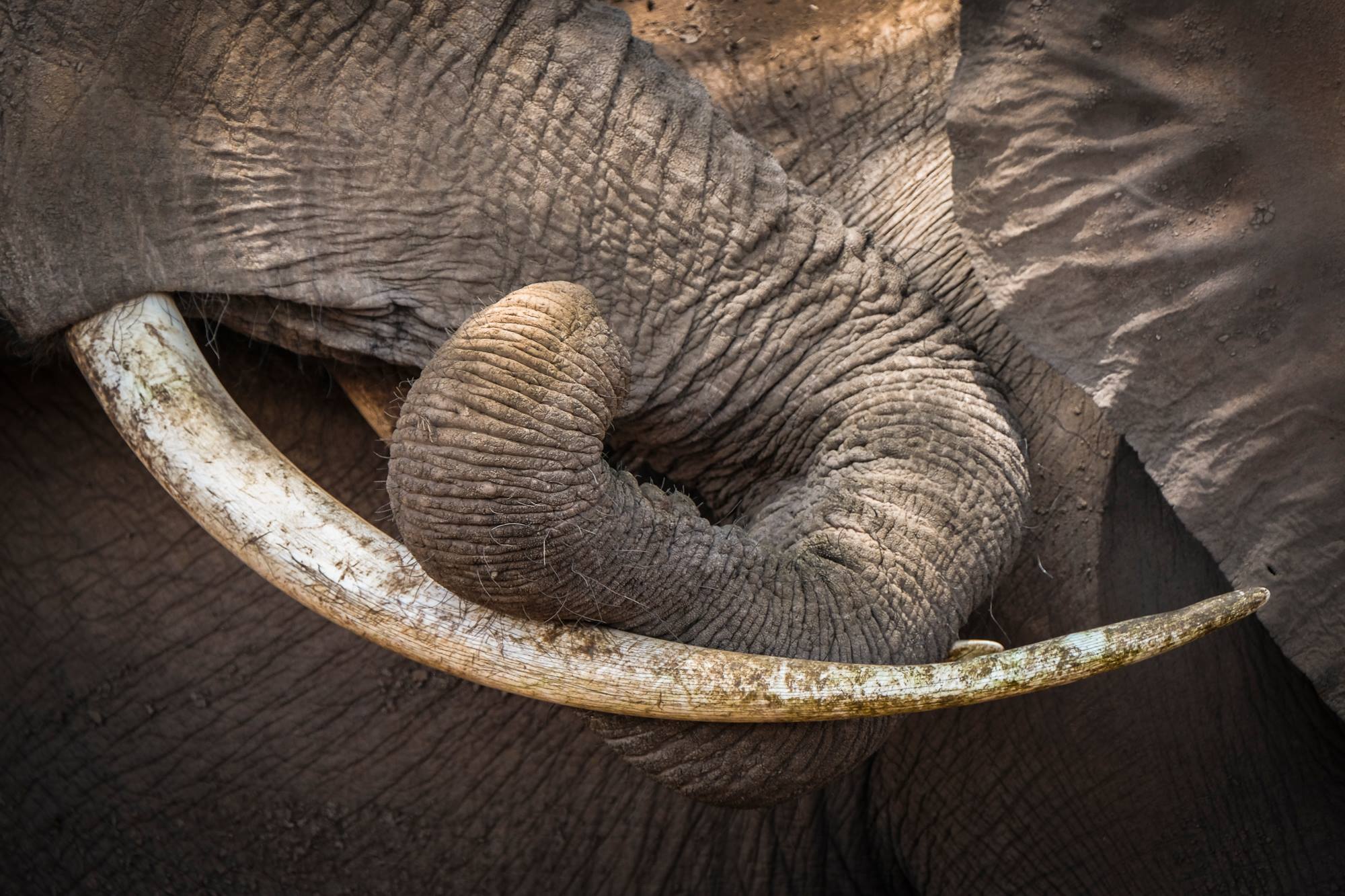 Elephants are smart, but humans are smarter. No sooner is a law made than there is someone working out a way to break it.

This has been the case with ivory bans, which have often exempted trade in 'antiques' under pressure from lobby groups.

The trouble is, certificates of age and origin can be forged, and there are accounts that sellers even dye ivory to make it appear older. In short, loopholes being exploited.

Today we’ve heard the brilliant news that the UK has taken the big step of further tightening a previous ban (which allowed trade in worked ivory from before 1947), to now include almost ALL ivory. There are still some very small exemptions, but none that create a hole big enough for a criminal to crawl through. Let’s hope that other countries follow this lead!