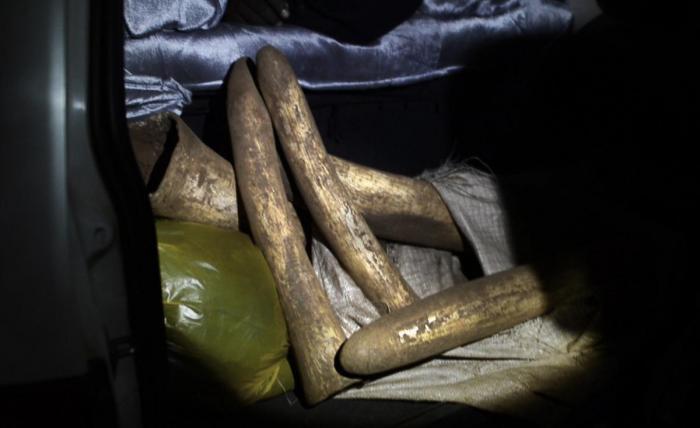 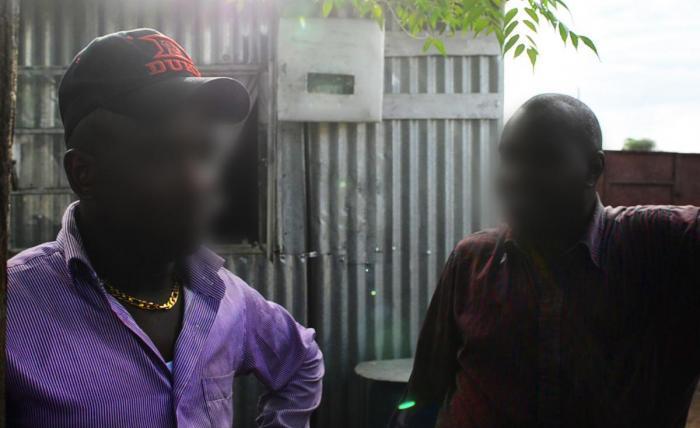 For every undercover sting operation that's successful, there are two others that fail. The underworld are always suspicious and devious, often double-dealing, even having their own informers within the system. Then there are the con-artists who try and lead us on fictitious trail, trying to make a quick buck.

But last week’s operation went like clockwork. From receiving the initial tip-off from a Big Life informer, to having the dealers and poachers in jail took just three days.

The informer set up the rendezvous with the dealer. Two of our rangers volunteered (we can't give their names, as the repercussions can be severe). Dressed like Nairobi spivs, with gold chains, rings, the works, posing as buyers from Nairobi.

Simple. Well, perhaps. Because one thing that we have learnt is this : the sellers will invariably change conditions at the last minute, and the undercover rangers have to think fast on their feet and adapt to it. Not easy when they often don’t have an open contact with the back-up unit. And if they become compromised, the consequences are severe….

Once everything was in place the Kenya Wildlife Service Undercover unit was informed, and an operational base set up in Kimana. We had three cars involved in the operation, all of them hired and unknown in the area. Then it was a waiting game for the informer to call in with information of where the deal would take place.

The deal was to happen at 8pm by a Maasai Village boma near the road to Tsavo National Park.

Our undercover unit set off in a civilian 4x4 with four armed Kenya Wildlife Service undercover officers in the back. A Big Life and KWS vehicle followed at a safe distance, lights switched off. When the undercover unit were 500m for the boma, the KWS officers got out and started to surround the boma, keeping their distance until the ivory was produced.

After several minutes inside, the Big Life undercover rangers emerged with the dealers, under the pretext of needing to weigh the tusks. At that moment, the KWS unit stormed in and make arrests.

That sounds easy, but imagine a moonless night, not knowing if any of the dealers were armed, that maybe even be a trap was set. In the commotion that ensued, one of the poachers managed to get away. Another dealer would have also escaped had one Big Life ranger not decided to blow his cover and rugby tackle the dealer as he disappeared into the bushes.

The KWS team took the two captives to the local police station, and our team headed for Kimana town to celebrate with a few well-earned beers....

The dealers are currently being held in at Kajiado police station, awaiting the court hearing set for June 20.

Five tusks were recovered. Three elephants' lives lost for nothing, but hopefully not completely for nothing, as word continues to spread that the Big Life teams are out there, making it ever more difficult for poachers and dealers to kill and deal in animal parts.