THE TROUBLE WITH ELEPHANTS 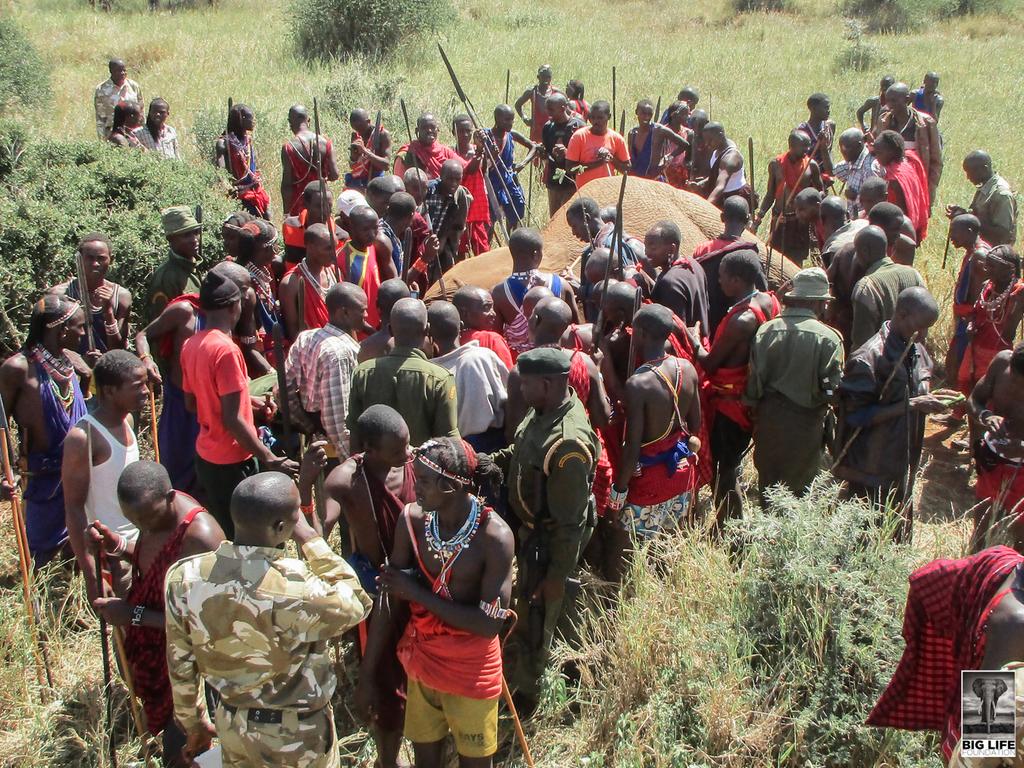 Mayoyo Kutata is lucky to be alive. Last week, the 30-year-old mother of four was herding the family goats in the late afternoon and stopped to chop some wood for the evening cooking. Caught up in the routine of these daily tasks, she didn’t notice the giant shadows.

Too late, she realized that she was surrounded by elephants, and panicked and ran. One of the elephants chased her, knocking her into a bush with a swing of its trunk. The elephant backed off, but turned and charged again. This time she screamed and the sound startled the rest of the herd. Thankfully, they all ran and the charging elephant diverted its course to run with them.

Others have not been so lucky. Big Life has recorded 11 people killed by elephants in the greater Amboseli ecosystem since the start of 2016, including two people killed in 2017 already. This is a tragedy, made even more emotional when the victims are children.

In many cases the community has taken matters into their own hands. Big Life recorded just one elephant poached in our area of operation in 2016, but unfortunately this phenomenal success was tempered by the tragic retaliatory deaths of 19 elephants that happened as a result of these conflicts (many of these were euthanized). This is the biggest future challenge for the elephants of Amboseli - not elephants killed by poachers, but elephants killed by humans in conflict with them.

Violent conflict does nothing for human-elephant relations, already strained due to the economic losses suffered by local farmers losing their crops to elephants. Big Life is doing what we can to help alleviate the pain caused by the loss of human life, working to find employment opportunities for members of the families of the deceased, as well as looking for educational scholarships for the sons and daughters of those who died.

Big Life is also working in partnership with all local stakeholders, including government, community, and NGO’s, to put in place rapid response measures, so as to minimize the chances of unnecessary injury or death to both humans and elephants.

Last and not least, it’s about education, and Big Life is working with local partners on outreach programs. Humans need to retain knowledge, previously passed down one from generation to the next, about how to safely share an environment with elephants. Because there is no point to this generation saving elephants if the next can’t live with them.

If anyone is interested in helping us to address this issue, contributions to Big Life’s wildlife conflict scholarship fund are much appreciated. Big Life is also seeking to assist Mayoyo; she will be hospitalized for the next 3 months with a fractured pelvis.