THE NEWS WE’VE ALL BEEN HOPING FOR? 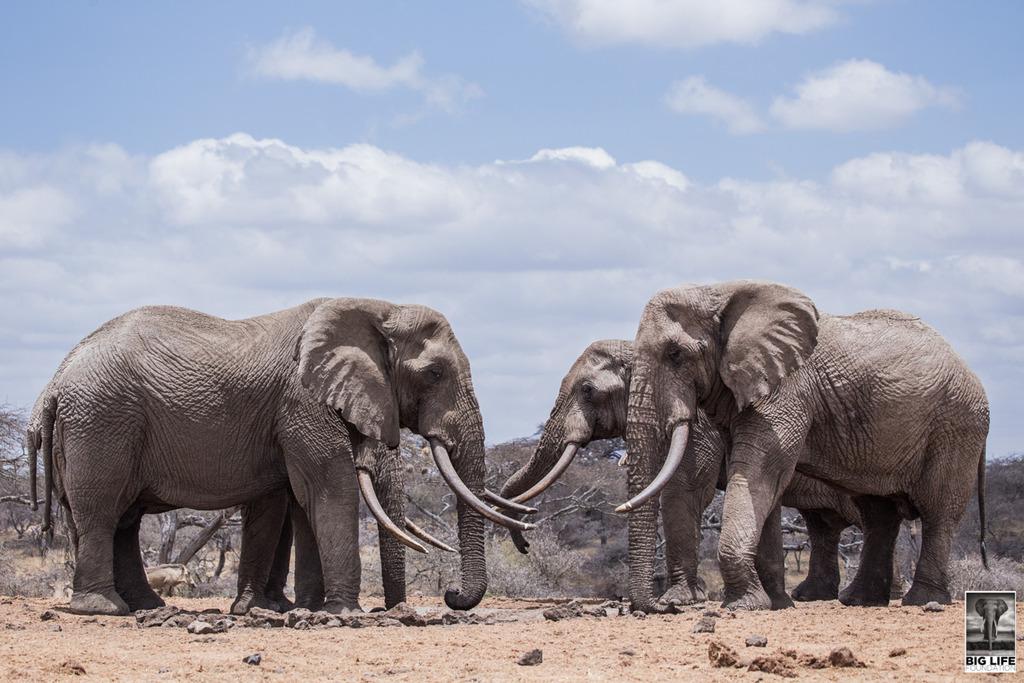 Over the last few years, more than 100,000 elephant lives have been lost. It’s been overwhelming, and at times felt hopeless. But on Friday, something happened that could change everything in the fight to save Africa’s elephants from poaching.

On Friday, the White House announced: “The United States and China commit to enact nearly complete bans on ivory import and export, including significant and timely restrictions on the import of ivory as hunting trophies, and to take significant and timely steps to halt the domestic commercial trade of ivory.”

On the face of it, this is amazing news, a breakthrough at long last. Not only do we have the Obama and Xi Jinping administrations to thank for this, but also the likes of groups like Wild Aid working tirelessly behind the scenes in China for years.

There is some curiously vague language in the White House press release - “nearly complete bans” and “timely steps to halt...the trade.” Both qualifications can be interpreted very subjectively. But the intent is there, and the Chinese generally do not like to promise something they cannot deliver. Let’s hope we see something as soon as next year.

Of course, even as and when the ivory ban goes into effect, this will not be the end of trouble for African elephants. A black market for ivory will still no doubt thrive. There are still other states like Hong Kong, Thailand, and Vietnam to tackle. And we may see a surge in demand and thus killing in the months before this ban kicks in.

Additionally, elephants face a myriad of other threats, most related to the rapid growth of humans into elephant habitat and increasing human-wildlife conflicts.

Meanwhile, however, let us celebrate yesterday’s announcement and thank all those that helped make it happen.