BAD NEWS ACROSS MOST OF AFRICA, BUT IN AMBOSELI, A SMALL INCREASE IN THE ELEPHANT POPULATION 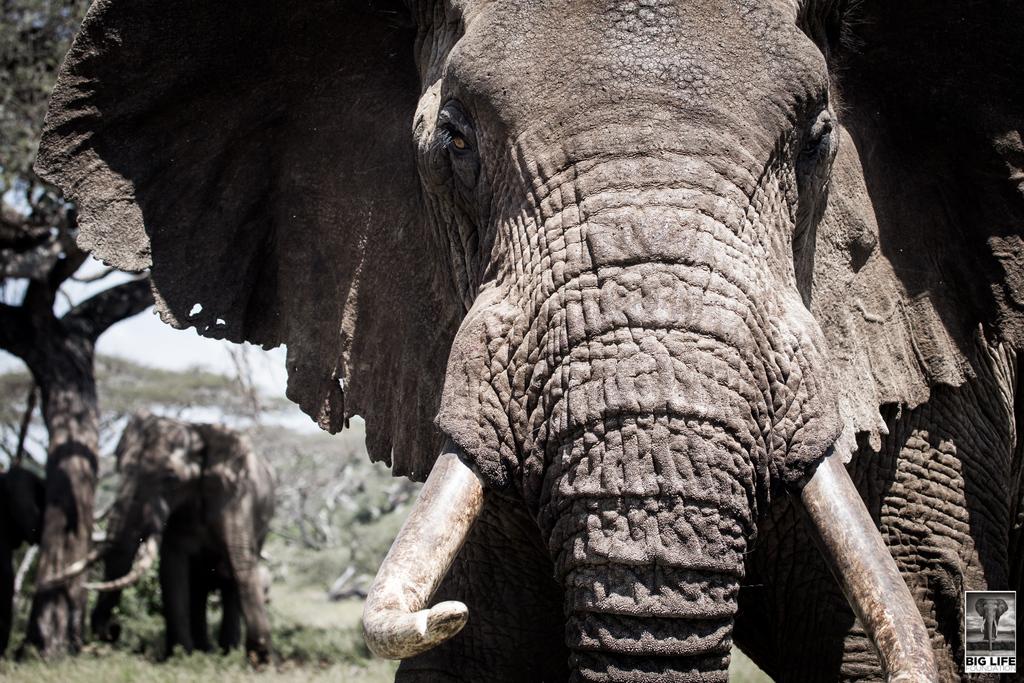 We have all been dreading the release of the Great Elephant Census, and sadly, the estimates have been confirmed: nearly 30,000 elephants have died every year since 2007, with an estimated remaining population of just 350,000.

However, in Big Life’s area of operation, the census confirms we have something to be proud of: that the Amboseli ecosystem is one of the few rangelands across the African continent that is seeing not only stable populations of elephants, but also a positive growth rate.

This population growth is made possible by the nearly 90% success rate of rangers in apprehending elephant poachers and is largely the result of the dedication of the hundreds of Big Life rangers spread across two countries, and the close working relationship we have with Kenya Wildlife Service.

Of course, Big Life’s rangers are only there in the field due to the support of Big Life's donors. So thank you on behalf of Big Life… and the elephants who continue to live here.

While we celebrate our success in reducing poaching, we cannot ignore the fact that human-elephant conflict is the cause now of more elephant deaths in our region than poaching. This is our next great challenge in the coming years, and we remain grateful to you for supporting our work in this area, as well.