The Maasai Olympics Touches the World 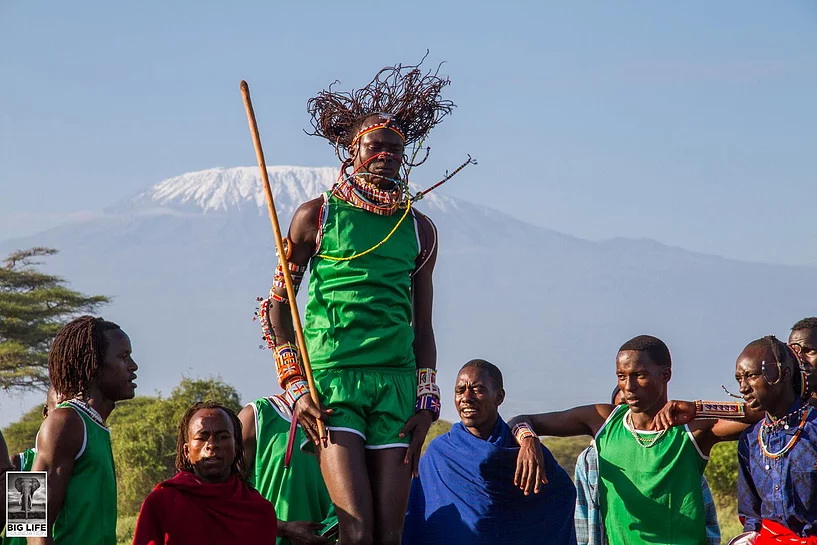 Nothing stays the same, we all know that. So why should conservation?

We need new approaches to old problems. And an old problem in the Amboseli ecosystem has been the lack of tolerance for predators, particularly lions, among the local Maasai pastoralists.

Enter the Maasai Olympics, conceived by Big Life and the affected communities. The recent games have built upon existing predator conservation efforts in the region but targeted young men, the past killers of lions, on an unprecedented scale.

The day was a colourful spectacle. The athletes and fans were adorned in their finest beads, chanting filled the air with each victory, and the message from the elders was clear: lion killing no longer has a place in Maasai culture.

This event, big for us but small in the grand scheme of things, has touched people around the world, people that want to hear of new ideas and positive change. From China to the USA, Australia to the UK, the news has gone global. There have been stories by the BBC, NY Times, CNN, Al Jazeera, Wall Street Journal, and many others. We have shown that there can be innovative, exciting ways to achieve conservation goals; all it takes is an idea.

Have a look at these links for a variety of entertaining media articles: