THE HAPPIEST NEW YEAR FOR THE ELEPHANT (& A B.F.D.) 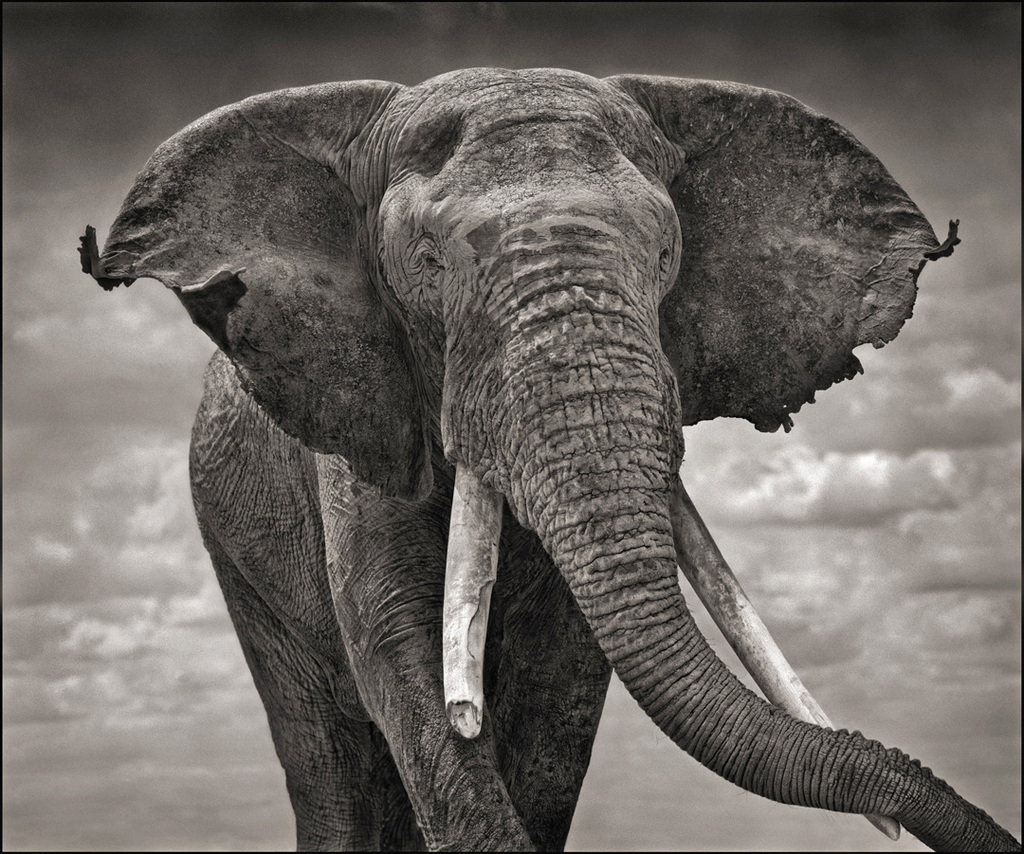 As many of you now know, China announced on Friday that it was banning all commerce in ivory by the end of 2017. With an estimated 70% of (illegal) ivory sold in China, this means that the world’s largest ivory market will be shut down.

To stop the killing, you have to kill the demand, so this is a massive step towards that. By the end of this year, ivory prices for poachers and traffickers in Africa should drop significantly, dramatically reducing the incentive to poach.

Of course there are other countries where ivory commerce remains legal - like Vietnam, Laos, Cambodia and the Philippines, so international pressure now needs to turn to them with more force.

We have many people to thank for hastening this action - obviously the current Chinese president, Xi Jinping, but also organizations like Wild Aid who have worked tirelessly to influence and change public opinion in China, and also President Obama.

Obama and Jinping met in 2015 and agreed that the two nations would impose “nearly complete bans on ivory import and export” and “take significant and timely steps to halt the domestic commercial trade of ivory.” It is hard to imagine that this would have happened with the incoming U.S. administration.

On the ground in Kenya, this should hopefully make Big Life’s job in the Amboseli-Kilimanjaro ecosystem easier when it comes to protecting the large population of elephants there from poachers. But as we have been emphasizing in so much of our news this year, the much more daunting challenge facing us into the future is no longer poaching but human-elephant conflict, with far more elephants killed in the last two years by that than by poachers, whom the rangers teams were effectively holding at bay.

But in the meantime, today, let us celebrate the wonderful potentially game-changing New Year’s Eve news out of China.