THE EDGE OF HUMANITY: WHERE PEOPLE & ANIMALS FIGHT FOR GROUND 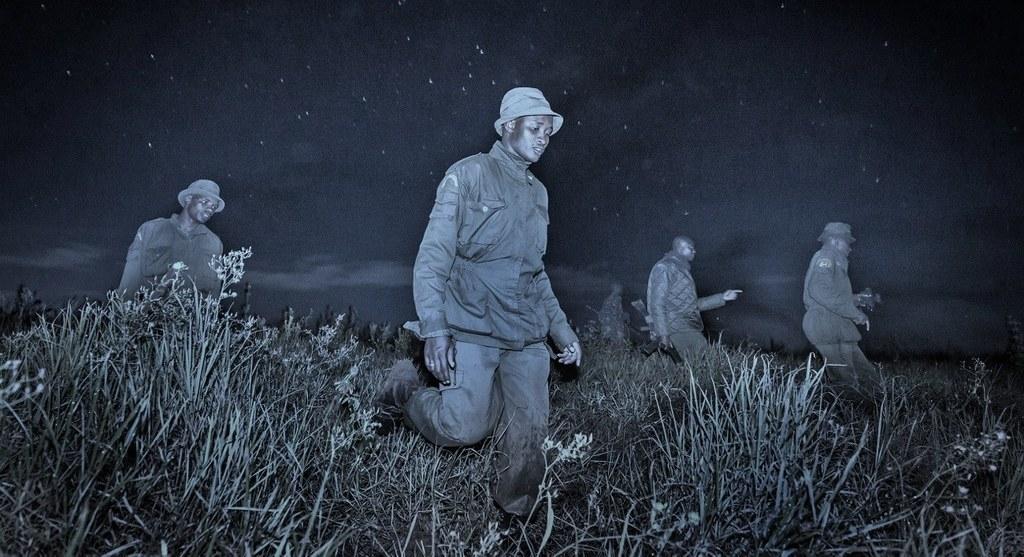 Each evening, as the sun sets, Big Life ranger Jackson Kikon rises, and steps with his unit into the darkness. Their mission is straightforward:

To patrol the edge of humanity. The places where human lands invade wild lands, and man clashes with animal.

Poaching is still a threat, and will be for as long as the price of ivory, rhino horn and other animal parts remains high. But unfortunately, the end of poaching will not be the end of the task.

In the Kenyan area where Big Life operates, the first four months of 2015 have left a terrible body count. Three humans and six elephants. All dead as a result of a fast-growing conflict that pits modern man against the natural order around him.

Humans must eat, but so must elephants, and few farmers can stand up to an elephant invasion. Many can only watch in despair as their only source of income disappears down a mammoth digestive tract. Over the course of 2014 we recorded over $500,000 worth of damage to crops, and it likely runs into millions of dollars across the Amboseli/Kilimanjaro region.

At the current rate, 24 elephants will die as a result of human-wildlife conflict in our Kenyan area of operation in 2015, compared to only two poached in 2014. And this is where Jackson Kikon comes in.

Jackson’s Big Life patrol unit spends the night on the move, trying to pre-empt the conflict, or waiting for calls of distress from the community. Armed only with torches and thunder flashes (noisy pyrotechnics) to scare away the elephants, these men take on a dangerous job that few would, standing up to elephants in order to protect them. 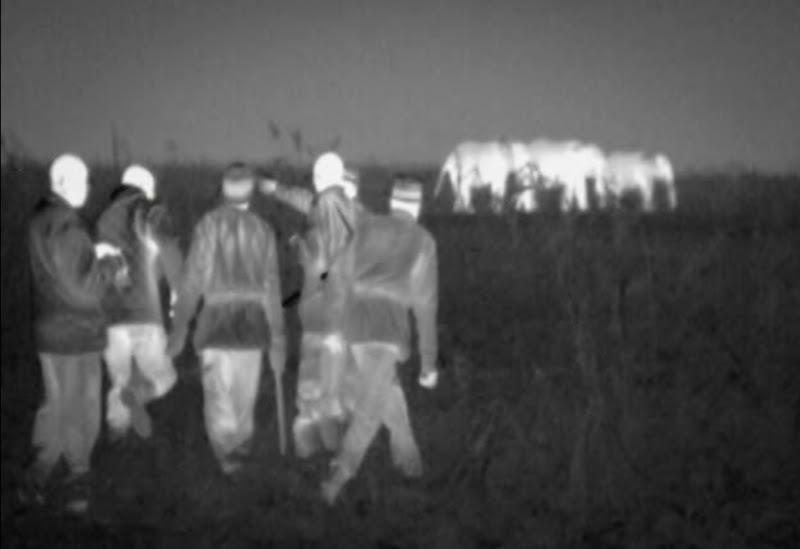 In doing so, Jackson and his fellow Big Life rangers are changing hearts and minds. In communities that have had no prior support, a little help goes a long way. This community support is at the heart of what we do.

Big Life is here for the long run, and prepared to provide that effort, but for some parts of the Amboseli ecosystem, it’s now or never.

It is critical that we keep our rangers in the field, and operating at maximum efficiency. We have received an important grant from USAID to assist with this work, but desperately need to make up the difference.

Each appeal we have made has resulted in success, action, implementation, thanks to you. So far, you, our supporters, have never let us down. Please help us keep up the 100% track record!

Donations for this appeal will help us to achieve the following goals:

Thank you for your ongoing support.Nick Brandt & Richard Bonham

The Liquid Gold of Amboseli