SPACE (To Call Their Own) 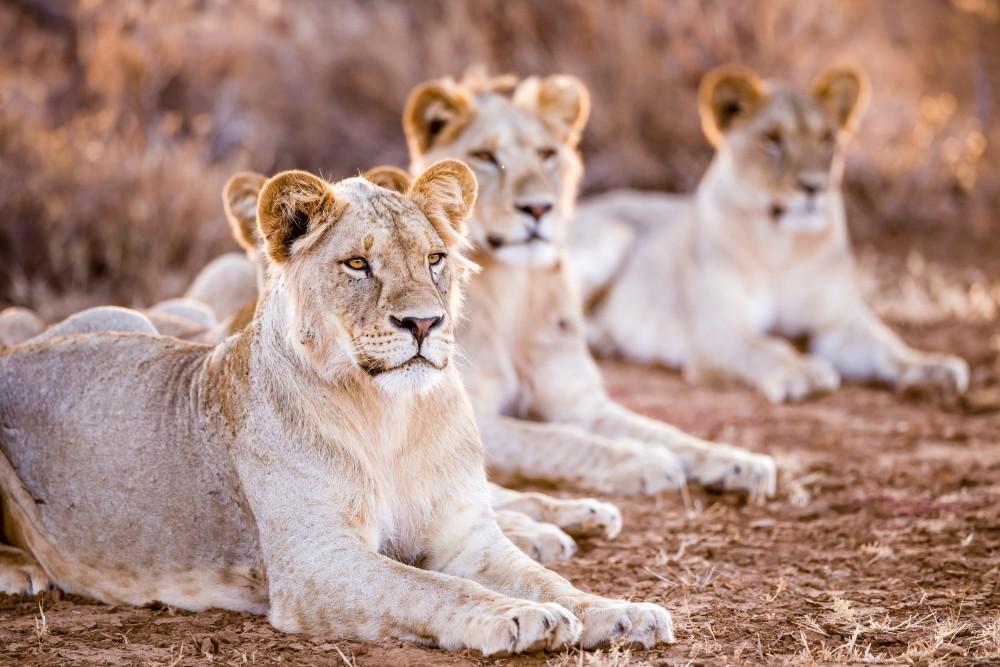 More and more, Big Life’s story—and the story of the animals whose lives we strive to protect—comes down to the one same simple thing:

It is something you will hear about from us over and over again. Even more than about poachers and ivory.

Somewhere they can live out their lives away from the most dangerous predator of all—humans.

For those of you who know the Greater Amboseli ecosystem, you are aware of just how tiny Amboseli National Park is. It’s only 100,000 acres. That’s about the size of Philadelphia. For animals who are constantly on the move in search of food and water, that’s too small—they need far more range than that to roam. In fact, it’s been calculated that approximately 80% of animals who call Amboseli home leave the protection of the park at certain times of the year.

Decades ago, this wasn’t a problem. There was enough food, enough unspoiled wild habitat around the park, for the animals to venture as far as they needed in complete safety.

However, those days are gone. Probably forever. As humans expand relentlessly into what was once wildlife habitat, they come into ever-more-frequent conflict with wildlife.

There are no winners of this conflict. Everyone loses.

Across the ecosystem, the mounting pressure is keenly felt: competition for grazing between wildlife and the ever-growing numbers of livestock, conversion of former wildlife habitat to farmland, and the inexorable spread of humans, part of the population explosion happening across Africa this century.

It sounds bad, but we wouldn’t be here if we didn’t believe that there was a future in which wildlife and humans can share the space. It’s about protecting the right areas. Fortunately, there is one such place to the north of the park with the potential to be a long-term safe zone for wildlife. 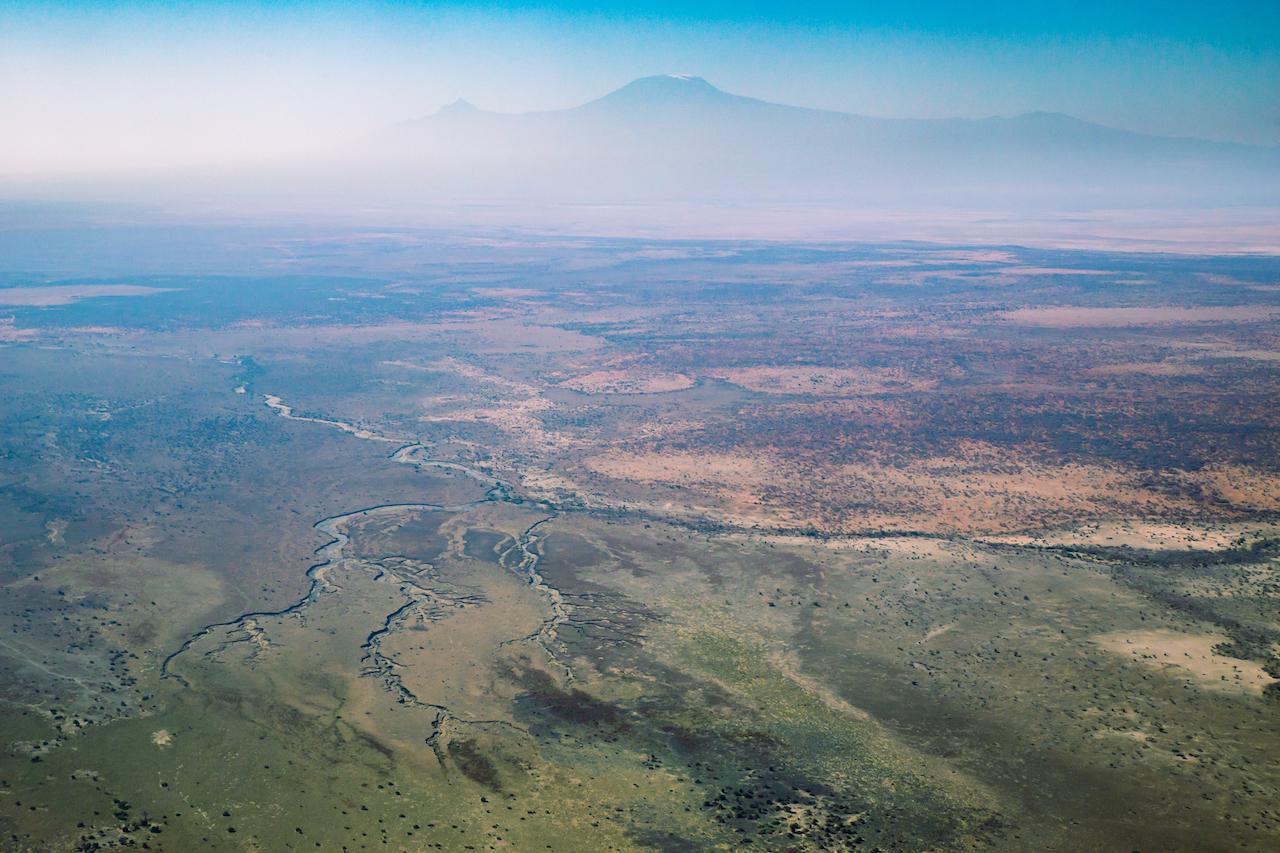 Encompassing over 200,000 acres, Eselengei is the northernmost tract of intact wilderness in the Greater Amboseli ecosystem. A last wild frontier. And with every year, its importance and the need to conserve it is growing.

Over the years, Big Life’s rangers have played a central role in controlling poaching and making the ecosystem a safer place. As a result, animals—especially elephants—are now venturing further from the park and deeper into Eselengei. They are also staying there for longer. This safe zone is not just important for elephants; Eselengei is also a stronghold of the ecosystem’s lion population, as well as home to a wide diversity of other species. 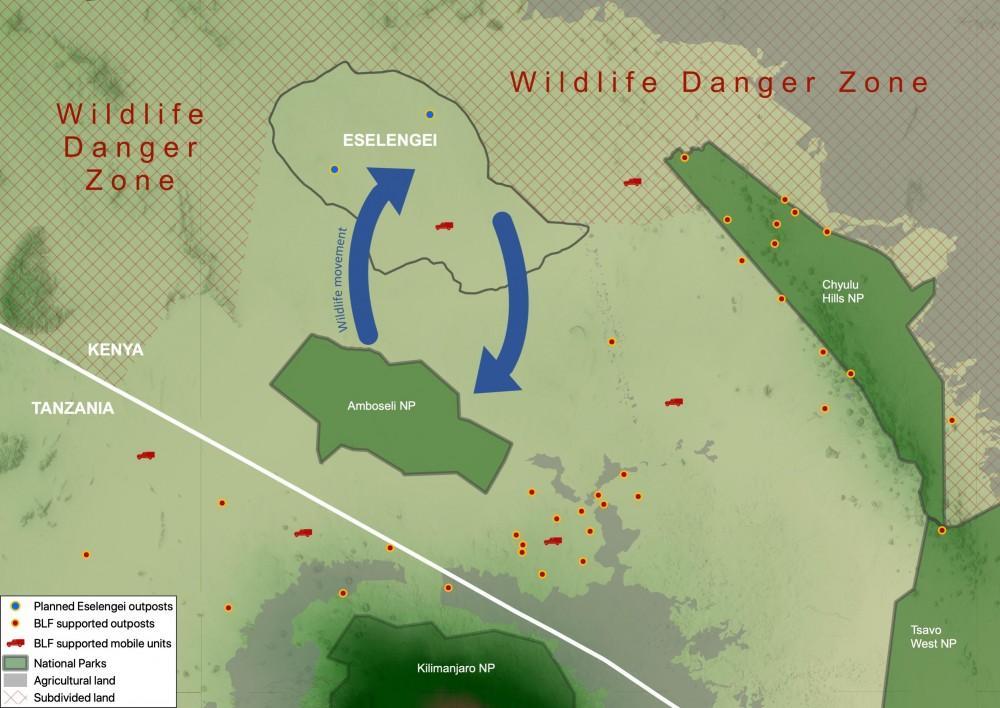 However, as one might expect, there is peril in paradise.

Eselengei is surrounded by communities that are not always friendly to wildlife. Poachers, targeting bushmeat and sometimes ivory, operate along its northern boundaries, frequently picking off animals in the areas outside of the existing conservancy that lies within Eselengei. Earlier this year, five elephants were speared to death in a series of horrific events.

But it is not too late.

Now is the time for expanded protection of Eselengei. Now is the time to make this entire area safe for animals, today and into the future, and work with partners to provide the local community with real long-term economic benefits from conservation.

What we do here, or fail to do, will determine how the ecosystem functions for years to come.

We have already taken our first steps. Earlier this year, we established a fully functioning mobile ranger unit in Eselengei with funding from USAID. 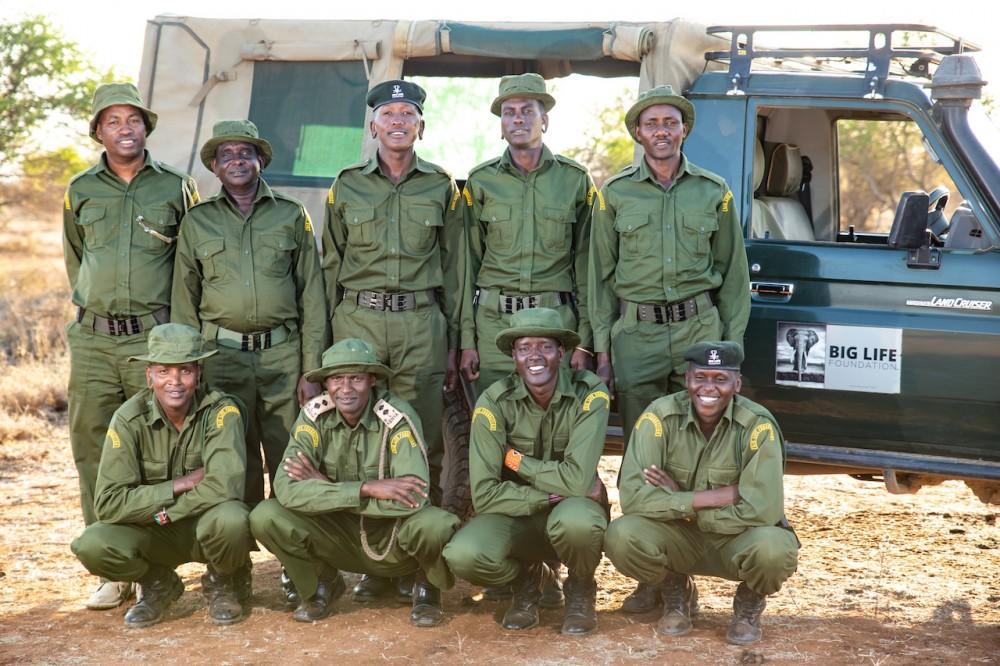 We now plan to add two permanent ranger outposts, fully equipped and manned by recruits from the Eselengei community, and supported by a Land Cruiser vehicle that will allow for rapid response to emergencies. These rangers will not just work to protect wildlife on Eselengei (often by providing support to the people who share this space), but will also respond when animals cross the invisible barrier into neighbouring ‘hostile’ territory.

Also, after previously supporting a scaled-down version of our Predator Compensation Fund on Eselengei, we plan to introduce the full version soon. The fund provides livestock owners with financial compensation for all verified losses of their animals to the ecosystem’s wild predators. This program has been immensely successful over the years, helping to increase the lion population throughout the ecosystem. Pragmatically speaking, it’s one of the highest impact investments when it comes to gaining community support for conservation.

But to be truly successful, we need to introduce all of the other elements that make up Big Life’s holistic approach—everything from educational scholarships for local children to fortification of community water sources and provision of a sufficient supply of fuel to pump enough water for both livestock and wildlife.

Eselengei is—for now—an incredibly important area for wildlife, but if not nurtured and protected, with the speed of change and development elsewhere, its future as a wilderness will be rapidly compromised. And as is unfortunately the way with ‘progress’, it is always an uphill battle, to put it mildly, to reverse the damage. We would prefer to fight the battle now, while the playing field is level, because for the animals who call this area home, there are no second chances.

It is our hope that you will see the urgency of today’s call for action and offer your support now, while there is still time. The fate of the ecosystem’s wildlife—whose lives depend on the lands of Eselengei—hangs in the balance.

Please help us to secure a safe haven for wildlife—a place for animals to live safe from human predation—while also supporting the local communities on Eselengei who will ultimately decide on the future of their land.

Your generous support will help to fund the following and more:

Thank you as ever for your loyal support.