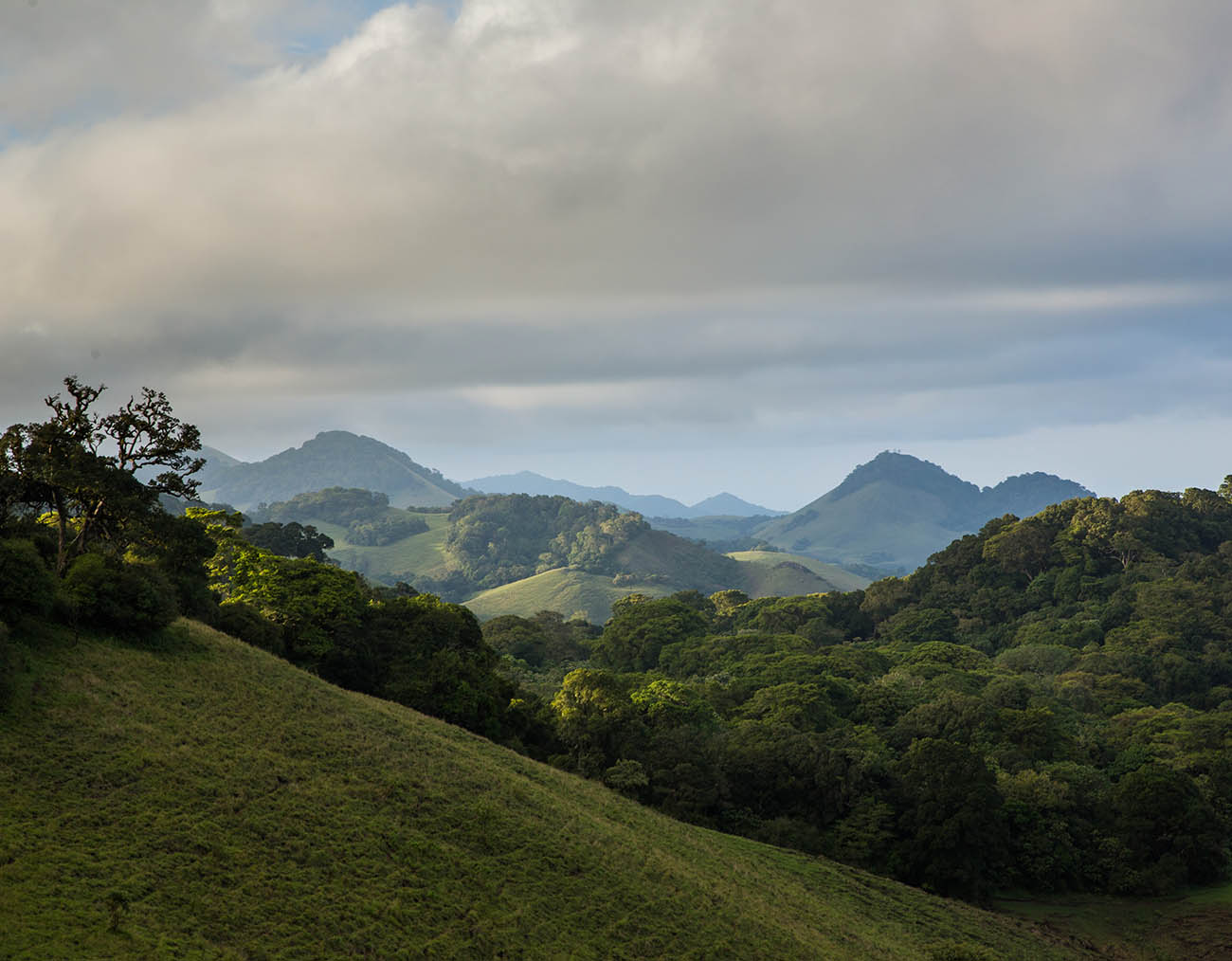 Three years ago, Big Life joined with local community, government, and NGO partners to implement a carbon credit program. The Chyulu Hills REDD+ Project is part of a global network of interventions aimed at helping communities to conserve forests and other important carbon stores, and in doing so keeps carbon out of the atmosphere. This benefits not only the people living around the Chyulu Hills, but the entire planet for the stable climate upon which we all depend.

Like a curtain rising from the arid plains below, the Chyulu Hills catch moist air coming in from the Kenyan coast. This water falls as rain or mist, finding its way into the porous volcanic soils, and eventually resurfaces at Mzima Springs in Tsavo, where an estimated 90 million liters per day emerge from the ground. Besides being a precious water resource, the hills are also home to a range of mountain species that are isolated from the rest of their kind, including a small population of the critically endangered Eastern black rhino. The Chyulu Hills are part of a critical link between two of Kenya’s most important wildlife areas - the greater Tsavo and Amboseli Ecosystems.

Local communities and partners (Big Life included) directly benefit from the sale of two million carbon credits being marketed by Conservation International. Some of the credits have been purchased by big luxury brands like Tiffany & Co. and Gucci. The revenue is being invested in local community development projects and conservation efforts. In 2020, Big Life received more than $140k in revenue, which helped to fund the salaries and equipment of some of the Big Life’s rangers protecting the area, as well as build a new outpost in the northernmost reaches of the rhino area. Additional benefits included funding for: fire response training and equipment, community water infrastructure, and student scholarships.

To purchase your own carbon credits and offset your personal carbon footprint, please visit Conservation International’s carbon calculator and help protect the Chyulu Hills for the benefit of all.