POACHER ARRESTS BY BIG LIFE TEAMS IN AMBOSELI ECOSYSTEM ON KENYAN SIDE , APRIL-JULY 2011 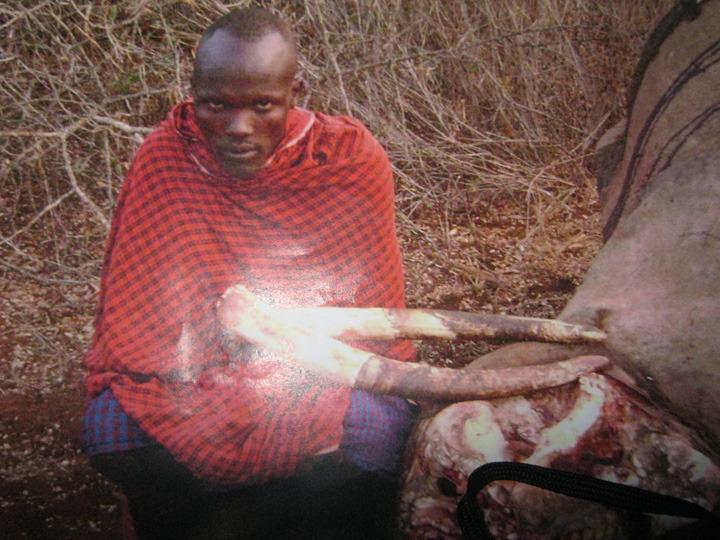 Tiampati, one of the most notorious Amboseli poachers, arrested by Big Life Rangers

While the diminishing of wildlife continues unabated across much of East Africa, the Amboseli ecosystem has seen a dramatic, sharp decline in poaching since Big Life's teams were put into place. We are still losing some animals, but almost every time we do, the poachers are subsequently identified, pursued, and caught. The decimation of elephants across the ecosystem in recent years has slowed to a crawl this year, and the killing of all other animals, from the spearing of lions, to the killing of game for bush meat, has also dropped significantly. Even we have been surprised at just how fast, how effective a deterrent having the teams in place across the ecosystem has been. However, in many of the areas we don't yet have the money to establish teams, the picture remains ugly.

Meanwhile, poacher arrests in the Amboseli ecosystem on the Kenyan side, April-July 2011 :

2 arrested with the ivory from an elephant killed by a spear wound. The man who speared the elephant has been identified and we are currently tracking him down.

3 arrested in the process of butchering a giraffe that they had snared. The leader, a prolific snarer, was arrested the following day. The other poachers escaped, but have all been identified.

2 arrested whist butchering a giraffe killed at night. Other members of the gang have been identified, but are still at large.

2 poachers of a young elephant identified, now awaiting arrest upon their return to the area.

1 arrested in a joint operation with Kuku scouts after he had speared a juvenile female elephant.

1 arrested with the meat from 2 giraffes that he had snared. The two snares were also recovered.

1 arrested whilst butchering the carcass of a giraffe that he had snared. 3 other snares also recovered.

8 arrested with 2 guns, members of an armed gang.

3 arrested with the meat from 2 gerenuks that they had killed.

1 arrested with the carcasses of 7 Thompsons Gazelle that he had killed.

1 arrested with the carcass of an impala that he had killed.

1 arrested in the process of laying a snare line. 3 snares recovered.

Also in Tanzania, 1 arrested after killing an elephant in Kenya. Handed over to Kenya Wildlife Service.

Additionally, the scouts have discovered close to 100 snares in the area in this time period.