ONE STEP FORWARD, TWO STEPS BACK 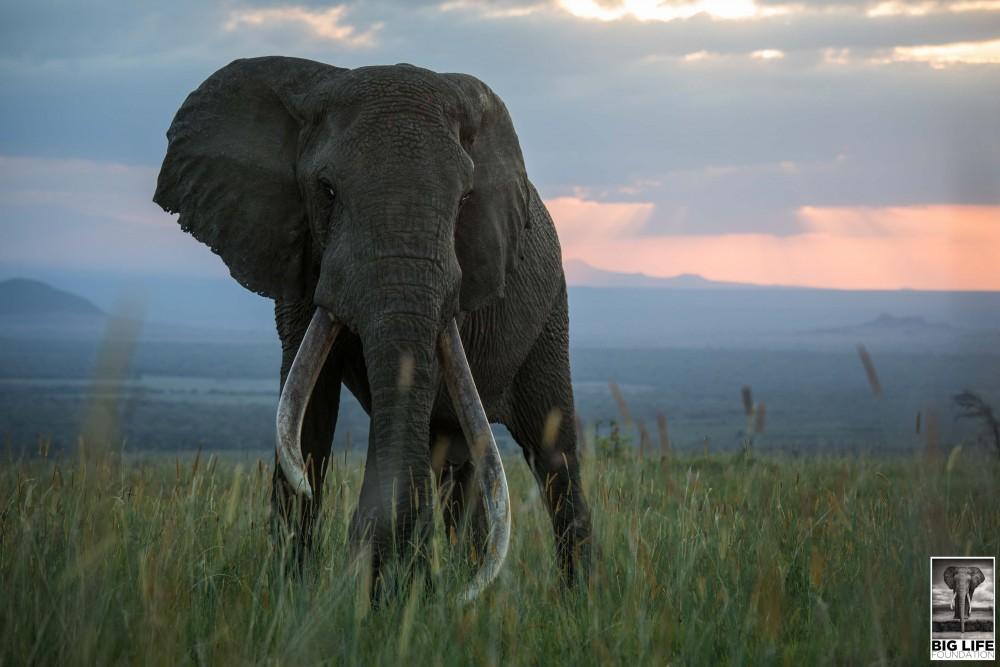 Big Life Foundation recently commemorated World Wildlife Day. The day ignited both celebration and reflection, illustrated both successes and challenges. The day connected people from across the world who are working to find solutions to conservation threats. The day provided an opportunity for communities and leaders to reaffirm their commitment to protecting wildlife and wild lands.

This fleeting day of unity for wildlife came and went, and in its place surfaced two news stories that illustrate the imperative need to accelerate the fight:

The U.S. Administration announced that it will allow the import of elephant trophies from African nations on a “case-by-case” basis. In a formal memorandum issued on Thursday, the U.S. said it will withdraw its 2017 Endangered Species Act (ESA) findings for trophies of African elephants from Zimbabwe and Zambia, “effective immediately.” A number of other important decisions made previously under the ESA are also at risk of being overturned.

This comes on the heels of a ground-breaking new study that highlights the devastating scale of the African-Asia wildlife trade. Among other findings, the study notes that more than 1.3-million live animals and plants, 1.5-million skins, and 2,000 tons of meat from protected species have been exported from 41 African countries to East and Southeast Asia since 2006. The second most common mammal skin to be exported was of the African elephant, with a high number exported from Zimbabwe.

While the situation looks dire, we remain inspired by the local and global efforts to preserve species and protect ecosystems. Thank you for supporting us in these efforts by voicing your support of programs that protect wildlife and wild lands. Thank you for doing your part to turn the tide against extinction.