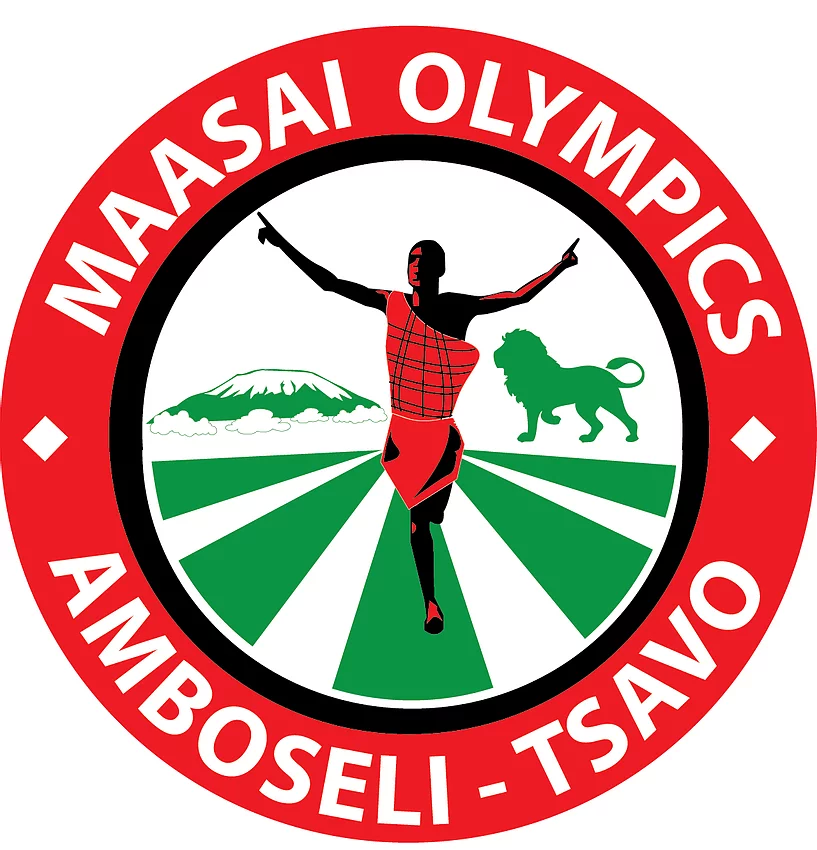 The Maasai Olympics 2014 will be held on 13 December 2014 in the Kimana Wildlife Sanctuary (now renamed the Sidai Oleng Wildlife Sanctuary) at the base of Mt. Kilimanjaro in Kajiado County, Kenya. The Maasai warrior generation of the entire Amboseli-Tsavo ecosystem, that came to power in 2012 and will remain in power until 2027, will compete for medals and prizes, including a premier breeding bull for the winning village (manyatta), student scholarships, substantial cash prizes, and a sponsored trip for two winning runners to compete in the New York Marathon in 2015.

The idea behind the Maasai Olympics, originally proposed by the “fathers of the warriors” (menye layiok) from across a Maasai community of Amboseli-Tsavo in excess of 100,000 individuals, is for sports competition to replace lion hunting as a traditional warrior activity, a cultural experiment of historic proportion dating to when the Maasai first arrived in East Africa more than 500 years ago.

The first Maasai Olympics was held at the same site in December 2012:

“Today (22 December 2012), not a single lion was killed and no one was hurt . . . yet you warriors walked away with over 5 million Kenya shillings of benefits. What we saw was the energy of our young warriors being channeled away from lion hunting toward trophy hunting.

This Maasai Olympics has been the greatest celebration of Maasai culture I have ever attended.”

The Patron of the Maasai Olympics – who will be in attendance – is world-renowned Olympian and Maasai, David Rudisha, world record holder in the 800 meters and winner of the gold medal at the 2012 Olympic Games held in London.

At the Maasai Olympics 2012, David said:

“Today we are very happy because this is the first Maasai Olympics. It is the first of its kind. We are very grateful to the organizers of this program who have done something wonderful.”

“I am Patron of the Maasai Olympics to demonstrate that killing lions is no longer the way. We Maasai have a future as great runners. We must run – not kill the king of beasts – to earn our manhood and to win our bride in future.”

The supreme laibon of the Maasai, Kimani Oltalesoi, traditional spiritual leader of the nation, who lives in northern Tanzania, joined the Maasai Olympics movement in 2012 in an extraordinary and unprecedented fashion when he spoke in the project’s educational film There Will Always be Lions? to his new warrior generation, the Iltuati.

“Lion killing is finished. I am your spiritual leader and I am telling you not to kill lions. We must protect our wildlife like we do our livestock. If we don’t, our way of life will be destroyed.”

In a setting of such breathtaking beauty that only the Kimana/Sidai Oleng Wildlife Sanctuary can provide, with Mt. Kilimanjaro towering above, and with a sense of such historical momentum and significance in the air for a venture so young, thousands of Maasai residents, warriors, tourists, dignitaries, honored guests, and the media will converge for the final events on 13 December.

Four Maasai warrior villages (manyattas) will compete in six events to determine the winning athletes and ultimately the winning village that will receive the prize breeding bull – that will also be in attendance!

The events are based on traditional Maasai warrior skills: three running events, 200 meters, 800 meters, and 5,000 meters; and three field events, throwing a spear (javelin) for distance, throwing the rungu for accuracy (a Maasai herder’s small wooden weapon to fend off lesser predators), and the climactic event that is likely to determine the winning team: the high jump, not in the Olympics fashion but Maasai warrior-style, a vertical jump from a standing position, made iconic worldwide as part of traditional Maasai warrior dancing.

And, yes, girls will compete as well. Two events: a 100 meters and a 1,500 meters with medals and the same level of prizes as the warriors.

The Lead Sponsor of Maasai Olympics 2014 is the National Geographic Society.

The Major Sponsor is UK’s Chester Zoo, who will also present the Chester Zoo Conservation Prize for the second time in recognition of warrior conservation of all wildlife, not just predators.

The host community on 13 December is the Kimana Group Ranch.

Co-founder – with the Maasai community of Amboseli-Tsavo – organizing sponsor, and administrator of the Maasai Olympics is Big Life Foundation.

“In truth, this program is very successful and we are now doing something honorable. We used to celebrate lion hunting but this program has shown us a better celebration.”