Not Just for the Boys 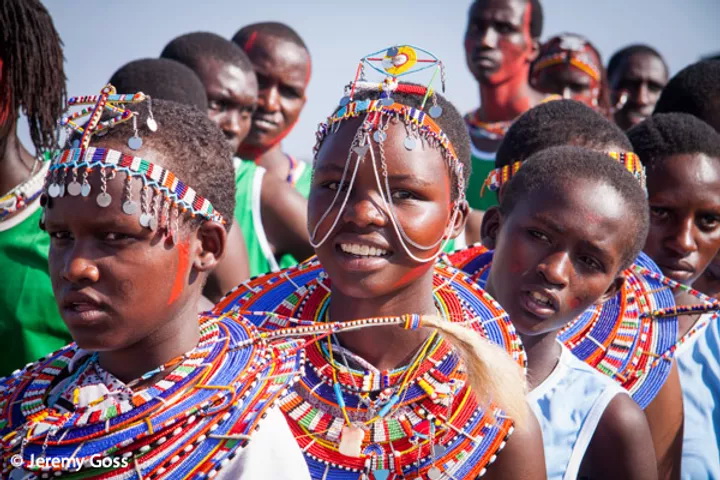 The reasons for lion hunting in the Maasai culture include; popularity, winning leadership positions in the age group, but one of the compelling reasons, is to win girl friends.

Including girls in the Maasai Olympics is critical as they are one of the reasons warriors head out to kill lions. Girls can influence warrior thinking and behavior. For example, a lion a hunt initiated by the warriors in early 2014 on Rombo was a direct result of the manyatta women berating the warriors for failing to protect their livestock and mocking them saying they were cowards.

The winners of the 100 meter race were: