NO NEWS IS GOOD NEWS? 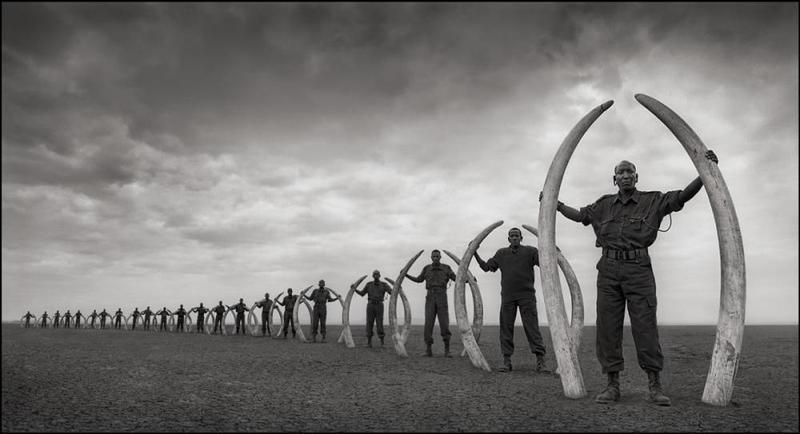 It's been a few months since the last Big Life Foundation newsletter. Is no news good news?

The attached photo, taken in July, shows 22 of the now 100+ Big Life Rangers. They are holding the tusks of just a few of the elephants killed in the Amboseli/Tsavo eccosystem in the years 2004-2009. (So none of these elephant were killed on Big Life's watch).

The ranger at the front is Corporal Katanki, who has one of the best records for the capture of poachers amongst Big Life's growing small army of men fighting to save the elephants and the other animals in this unique ecosystem.

The tusks that Katanki is holding would now bring an estimated $200,000 in China.

So it is perhaps something of a miracle that we still have any elephants left standing in Africa. Whilst the destruction continues unabated and at terrifying speed across much of Africa, in Amboseli, the Big Life ranger teams have so far done an amazing job . Yes, we are still losing animals - in the last few months, several elephant, some giraffes, zebras and other game - but now, almost every single time that poachers kill in the areas where Big Life's teams have a presence, the teams have successfully apprehended the poachers.

As a result, there has been a dramatic reduction in both poaching and in animals killed from human/wildlife conflict.

With the help of your donations, we most recently opened a camp in a place called Rombo, and in the eight weeks that the camp has been in place, multiple arrests have been made, again making a major difference. (SEE ROMBO STORY BELOW IN LATEST NEWS SECTION).

Much of this success has also been due to the support of the local communities, who provide each the teams with essential information. The bush network is as effective a means of communication as Facebook, it seems.

With the recent introduction of our first sets of night vision equipment, and the imminent addition of tracker dogs for both the Kenyan and Tanzanian sides of the region, the Big Life teams should become still more effective.

However, as many of you know by now, the destruction of animals continues unabated in the areas where we still cannot afford to establish a protective presence.

With your support, we can make urgently-needed inroads into those areas still rapidly losing their wildlife, first within the Amboseli ecosystem, and then, as a matter of urgency, beyond. 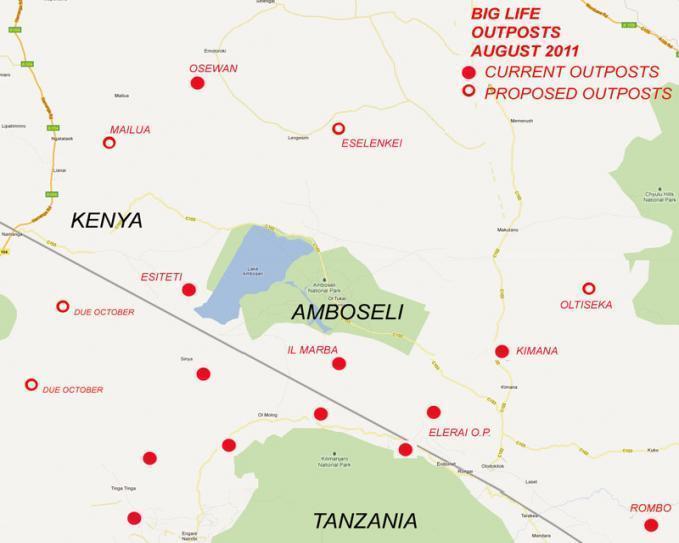 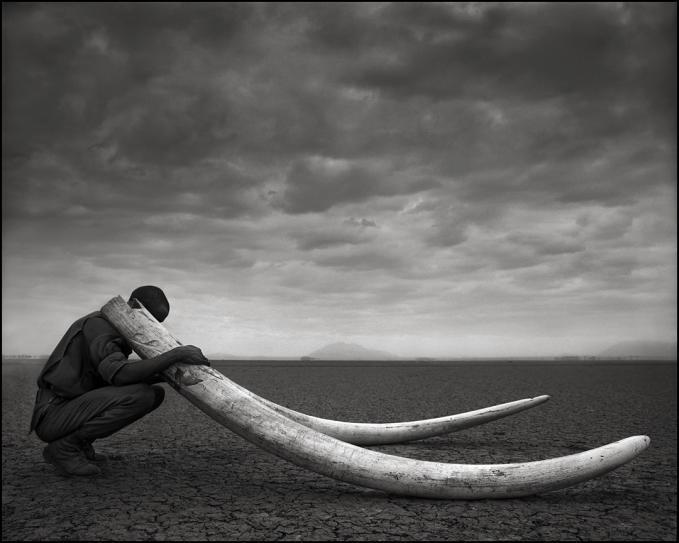