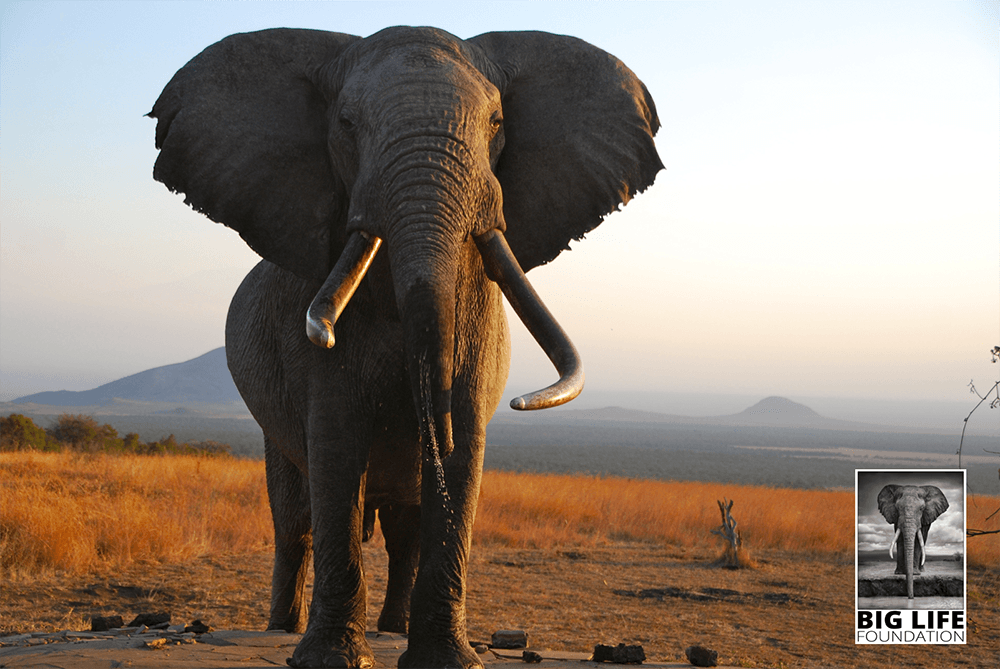 This week, the Trump Administration announced that the “trophy” body parts of legally hunted elephants from Zimbabwe and Zambia may be imported into the U.S., along with weakened protections for African lions. Allowing hunters to import pieces of the dead bodies of elephants and lions is a direct rollback of two Obama-era regulations meant to protect both of these threatened species, and the argument that this decision was undertaken in the name of conservation is utterly absurd.

This announcement comes on the heels of the U.S. Administration’s proposed 2018 budget, which includes extensive cuts to already grossly underfunded wildlife conservation programs. If enacted, funding for programs that protect critical species like elephants and rhinos, including in Big Life’s area of operation, will be completely eliminated. Wildlife is not the only potential victim. With further cuts proposed for programs that support local communities, including vitally important support for community rangers, humans will also suffer.

The world is seeing monumental shifts happening to stem the ivory trade and ensure the broader survival of iconic animals across the African continent. Under global pressure, even countries like China have demonstrated a commitment to shutting down the illegal ivory market. At this critical tipping point, the proposed U.S. budget cuts, compounded by the decision to lift the ban on the import of elephant and lion trophies, sends a confusing and dangerous signal to the rest of the world about the United States’ commitment and leadership in the fight against illegal wildlife poaching and trafficking.

Decisions made over the next several months have the power to shape the future and chance of survival for some of the world’s most iconic endangered species. While the situation looks dire, there is still time for the political narrative to change.

To join the fight, and use your voice to change the narrative, please consider the following: