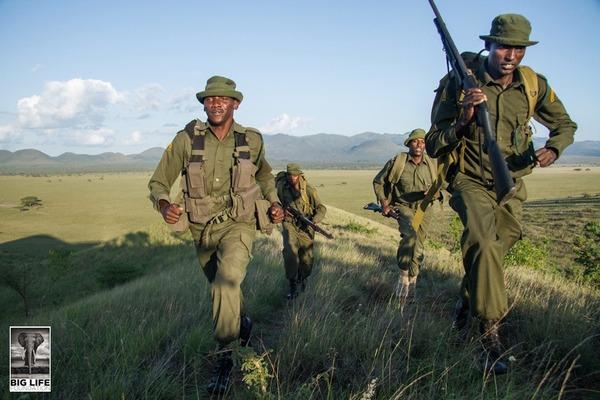 650,000 acres. That's 1000 square miles.Boring numbers? Not for us.That is the huge area of wilderness that in a few weeks time, Big Life's brand new Elite Mobile Rapid Response Team will be moving into to patrol for the first time, armed and ready to confront poachers.This is as a result of you, our loyal donors, after you collectively donated the $145,000 that we asked for six weeks ago.And it is not a moment too soon. Just in the last couple of months, five elephants have been killed just outside our operation area.Two were seduced by watermelons laced with poison - a frighteningly easy way to kill an elephant. And two were killed by poison arrows. These were in addition to Torn Ear, the legendary, iconic elephant from the Chyulu Hills, killed by poisoned arrows a few months ago. Those elephants all died slow, agonising, pointless deaths.All five were killed in remote areas just outside our current two million acres operational area. It is so frustrating to think that those elephants might be alive today if the Rapid Response Team had already been in place. But looking forward, we are absolutely certain that the team will prevent deaths in the future. 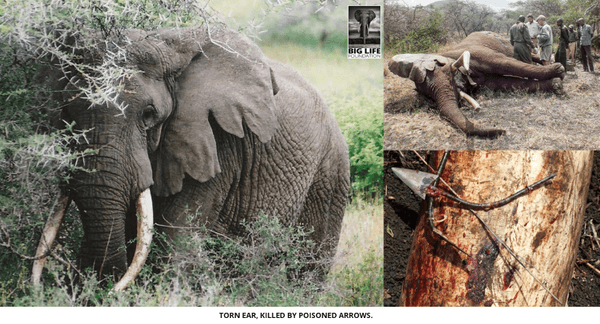 You may ask, how can one team covering an area of this size stop all the killing? They can't stop it all, and in time, it is likely that we will need to put in a few permanent outposts, as we have elsewhere across the ecosystem. But from our experiences over the last three years, it is amazing how much the mere presence of the previous mobile teams have acted as a deterrent to poaching. For many poachers, there is just too much risk of arrest.And so it is that in a few weeks, Big Life will be protecting a cumulative 2.5 million acres across Kenya/Tanzania. As result, the Rapid Response rangers are about to enter a period of intense further training. The Land Cruiser patrol vehicle has been ordered.
\ 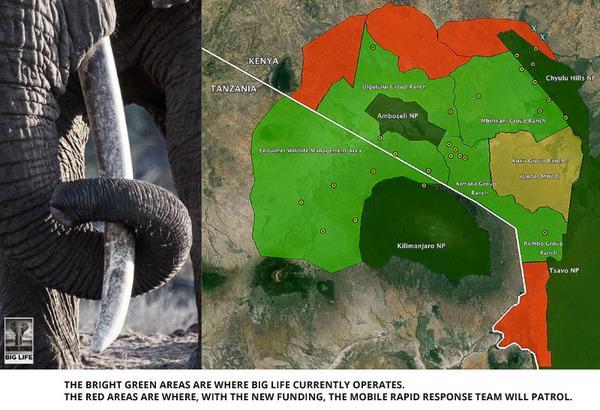 This is one of the beauties of Big Life: no red tape or bureaucracy to slow things down. Twenty minutes after we went over the $145,000 mark, I called Richard and gave the go-ahead. He ordered the vehicle the same day. So we don't mess around. In the present unrelenting climate of escalating killing, we can't afford to.So once again, thank you again to all of you who have made this possible. Your generosity is translating directly into immediate action, action that will save animals.Thank You
Nick Brandt 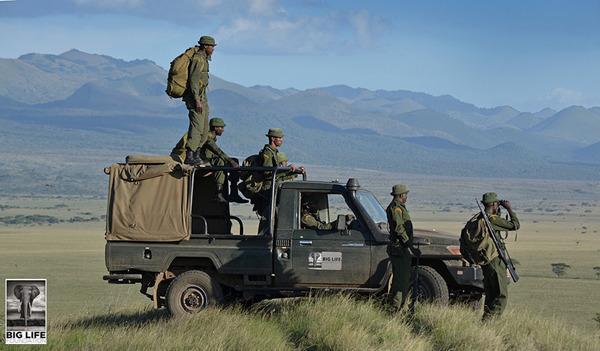