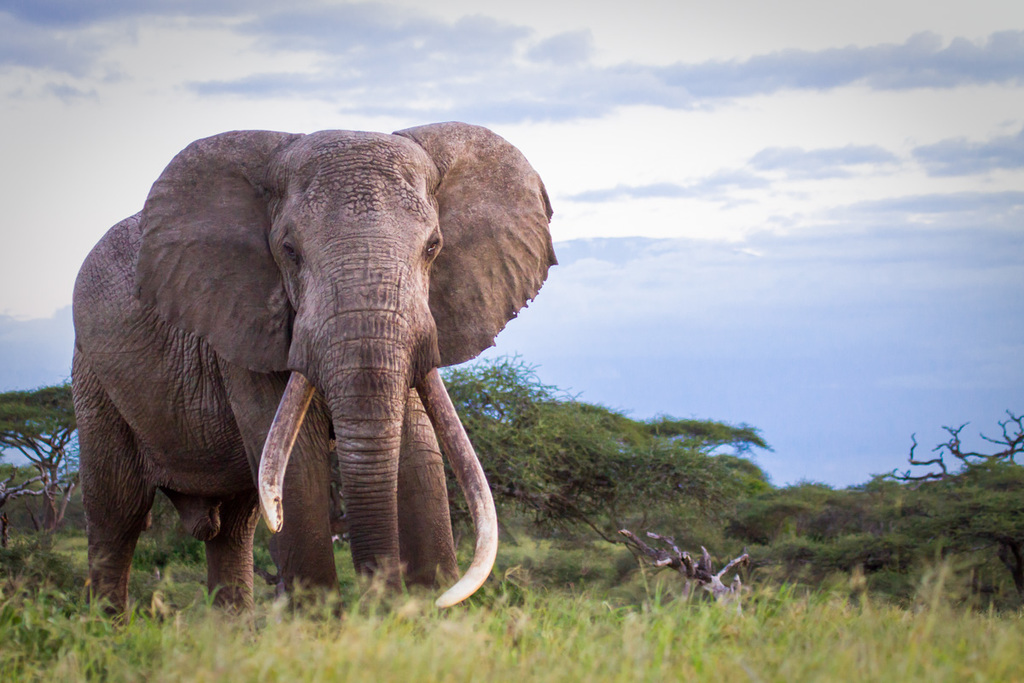 Conservationists around the globe are celebrating monumental news from Hong Kong, which announced last week that it will work to phase out local ivory sales.

While it’s been illegal to import or export ivory in Hong Kong since 1989, more than 400 merchants are currently permitted to sell it within the city, and illegal importing and exporting is still a huge problem on the black market. This loophole and ongoing problem leaves Hong Kong as one of the biggest drivers behind the demand for ivory. This announcement indicates that Hong Kong finally understands its role in elephant conservation and has chosen to become a part of the solution.

It was certainly a shock to Big Life’s Daniel Ole Sambu last month, when he visited Hong Kong on a tour of East Asia to help raise awareness about ivory and its connection to elephants. Sambu could not believe his eyes when he saw stores upon stores full of ivory torn from the faces of elephants back home in Africa.

We at Big Life hope that Hong Kong will take its decision seriously and work quickly to address this major problem. The fate of the elephants depends on it. In the meantime, our rangers will continue to diligently protect the gentle giants we all cherish.