GIRAFFES RESCUED FROM A TANGLE

This story has a happy ending, despite the distressing video, so please don’t look away!

It started with a late-night call from a local community member, who reported two giraffes caught in snares. Big Life’s Rapid Response Unit set out immediately and met up with colleagues from Kenya Wildlife Service along the way.

They were met with a surprise. The giraffes were trapped by wires, yes, but not the snares we find laid by poachers. The two leggy animals were immobilized on the ground, their long limbs tangled up in a low fence, likely having run into it in the dark.

Thankfully neither was injured. This video was taken just before the rangers freed them, and they got up quickly and walked away as soon as the wires were cut.

Just as dangerous as poachers and their weapons, property fencing has quickly become one of the biggest long-term threats to wildlife in East Africa’s semi-arid rangelands. All animals, wild and livestock, need to migrate as seasons change. Fences block these movements and kill animals that get tangled up in them.

As the Amboseli ecosystem goes through the land subdivision process, and communal lands are divided into privately held titles, fences like the one these giraffes got caught in are going to spread rapidly.

Big Life has been working with our community partners to develop land-use plans that preserve connected areas for wildlife and livestock, free of fencing. These agreements will be maintained through conservation land leases that keep important habitats natural and productive, for the good of communities and wildlife. 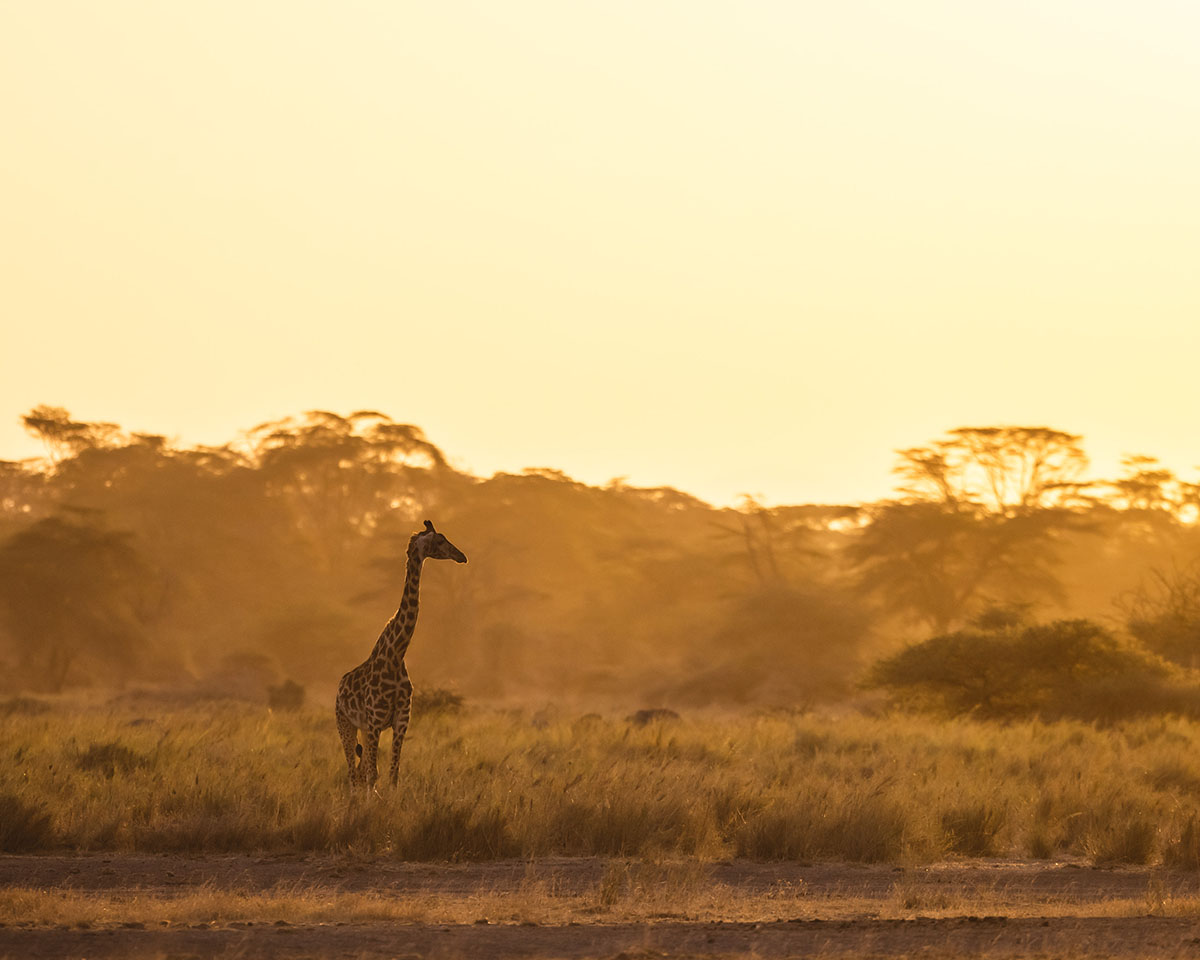