FIRE SEASON IN THE CHYULU HILLS 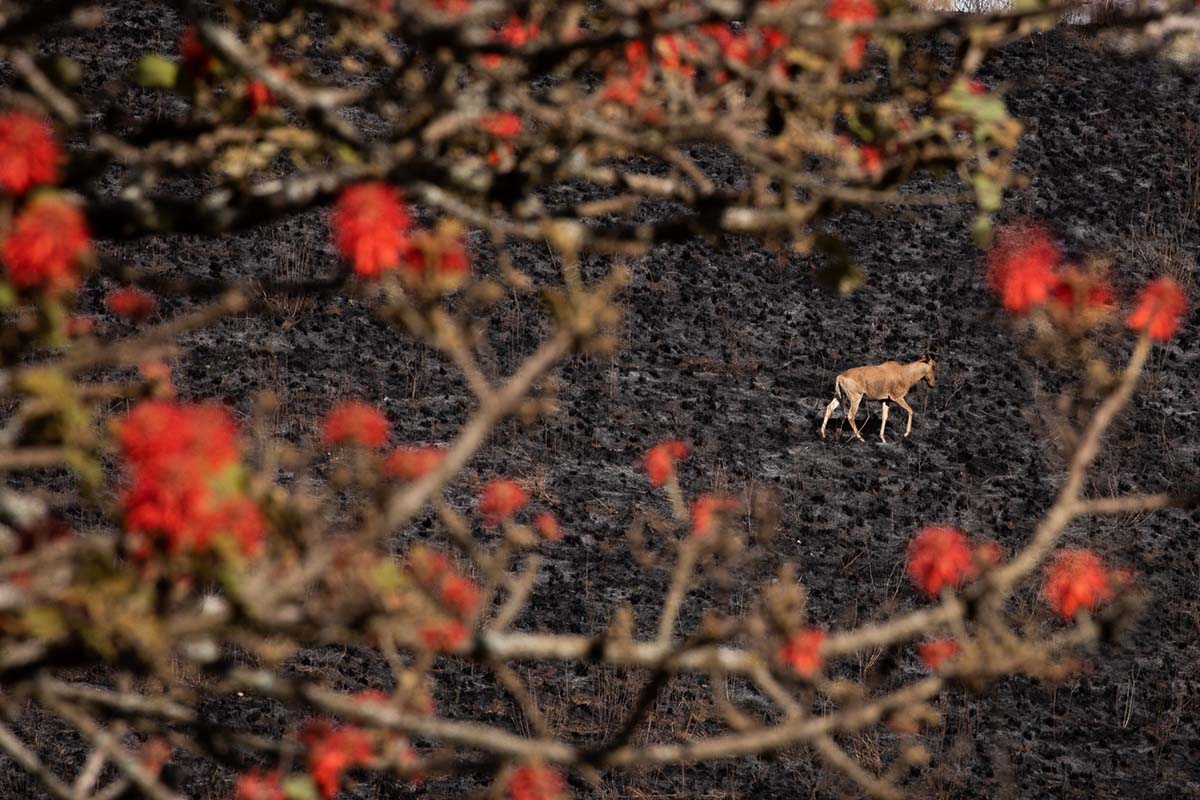 The Chyulu Hills have always been linked with fire. They were created by volcanic activity, and the expansive lava flows that sprawl for kilometers into the plains are reminders of their turbulent past.

Grassfires happen occasionally during a dry season, and they clear much of the dead matter to allow for the growth of new shoots. One of the trees that thrives on these slopes is the beautiful Erythrina abyssinica, whose corky bark is fire resistant. Known as a “flame tree,” their blooms are a dramatic reminder that fire can be restorative and plays an important role in this ecosystem.

That said, the hills have experienced more frequent blazes than usual over the past few years, and this is largely due to human activity and climate change. Some fires are caused by honey hunters, others are started to bring in fresh grazing or to facilitate miraa picking. And poachers light them to lure wildlife looking for fresh grass after the burns, making them easier targets.

Together with our ecosystem partners, including the Sheldrick Wildlife Trust, KWS, and MWCT, Big Life’s rangers have been called out repeatedly over the past few months to try and prevent these fires from spiraling out of control. The concern with these fires, other than the obvious immediate risk, is that if they happen too often, they might prevent the regeneration of plant species that have adapted to longer cycles of burning.

The good news is that following several welcome downpours higher up in the Hills in the last few weeks, these apocalyptic scenes have started to change and the areas in these photos are already on their way to returning to their famed shade of green.

We hope to receive more rain over the next month. If we don’t, then the ecosystem will sink deeper into a drought crisis. For now, we will continue to do all we can to help.

** Any amount helps, and all donations through December are being generously matched up to $200,000, doubling your impact ** 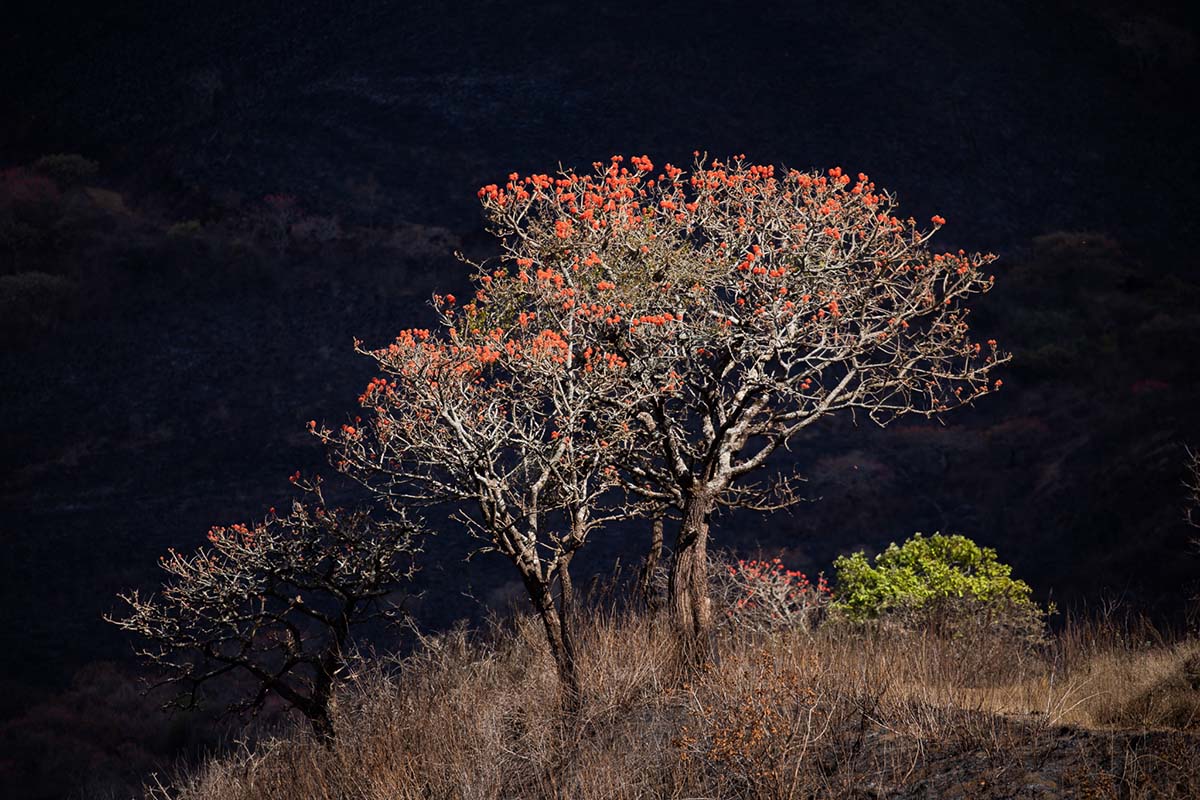