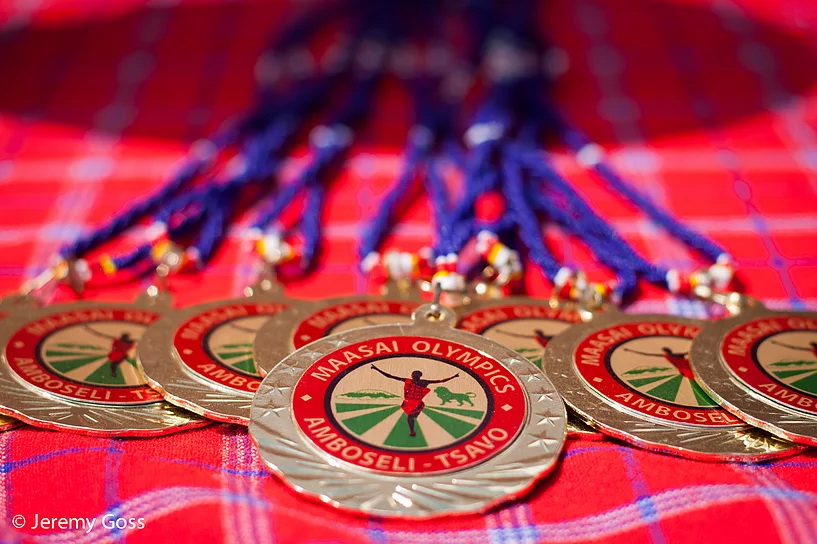 In order to assess the impact of the Maasai Olympics (MO), and progress toward the goal of increased awareness of the importance of conservation, and resultant behavioural change among the warriors (young men) of the ecosystem, Big Life Foundation designed and conducted a survey of this demographic (the Iltuati) of the Maasai population. The survey was designed to be repeatable, and will be conducted every two years following MO events, to assess and track changes in attitudes and behaviour among the warriors.

The survey was carried out on the four participating group ranches; Rombo, Kuku, Mbirikani, and Olgulului Group Ranches, in October and November 2015. A total of 116 warriors (Iltuati) were interviewed.

Survey questions covered only basic demographic information and personal details, including age, home ranch and level of education received in the past. The MO is focused on lion conservation, and preventing warriors from engaging in lion hunts, and so a number of questions were focused on lion conservation and attitudes and behaviour towards lions. The remaining questions were specific to the event itself, including attitudes towards the event and an understanding of purpose behind the event. This set of questions focused on the subset of respondents who had, at the very least, heard of the MO.

Of the 116 warriors surveyed:

Of the 94 warriors that knew about MO:

When asked how they viewed the MO as a way to compete for status and recognition of manhood, something that would historically have been done though lion hunting (categories were ‘not good’, ‘good’, and ‘very good’):

Overall the results of this survey indicate that thus far the MO has had a large reach among the warriors of the Maasai community, and has been successful in imparting the intended messages about the importance of lion conservation, and associated behavioural change necessary to protect lions.