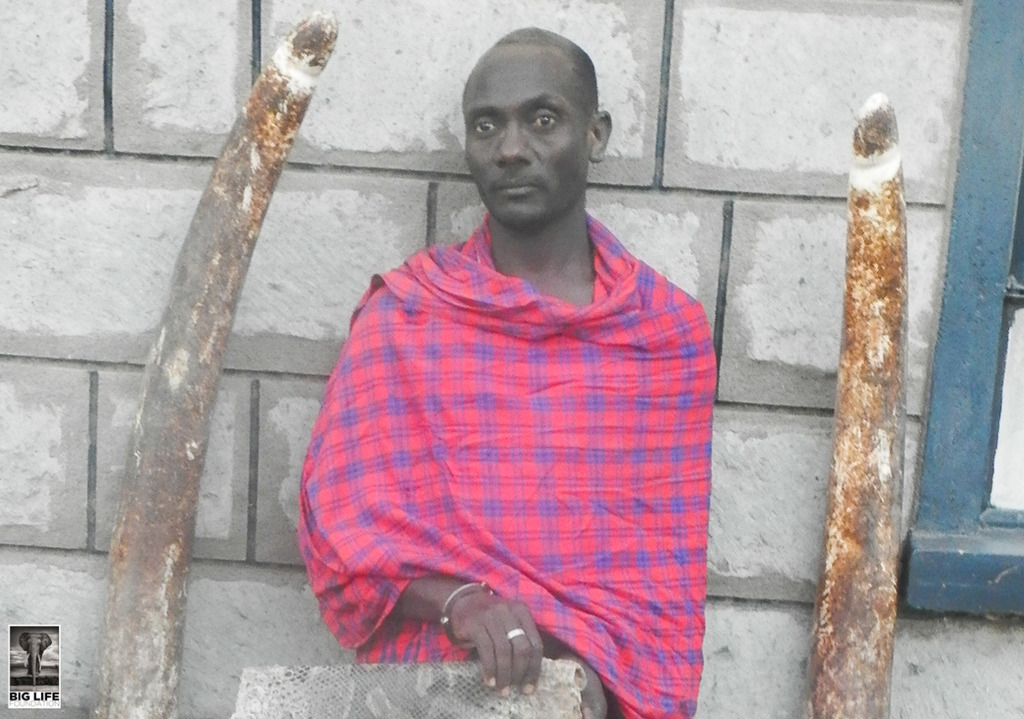 Our long-time followers may recognise the man in this photograph, but for those who have recently joined us this is Kerumpoti Leyian, elephant killer.

Big Life rangers originally caught and arrested Kerumpoti late last year after he poached an elephant, but he went on the run after being granted bail. For a long time he made no mistakes, until July this year. Our informer network tracked him down and Big Life rangers arrested him in a joint operation with the Kenya Wildlife Service.

Although he was back behind bars, we were concerned that justice would be obstructed by disorganised and potentially corrupt courts. His case file went missing, and there were numerous delays.

But we are very happy to have been proven wrong. Although justice has been slow, the fantastic news is that it has finally been served. Kerumpoti was recently sentenced to seven years in prison. This is a boost for the rangers who spent so much time trying to catch him, and should be a significant deterrent to others thinking of killing an elephant.

This is a very positive step by a Kenyan court, and we hope that elephant poaching cases will continue to be treated with the same severity.

Please donate to Big Life at www.biglife.org to allow us to keep catching the killers.