DO WE WANT ANOTHER ELEPHANT MASSACRE? 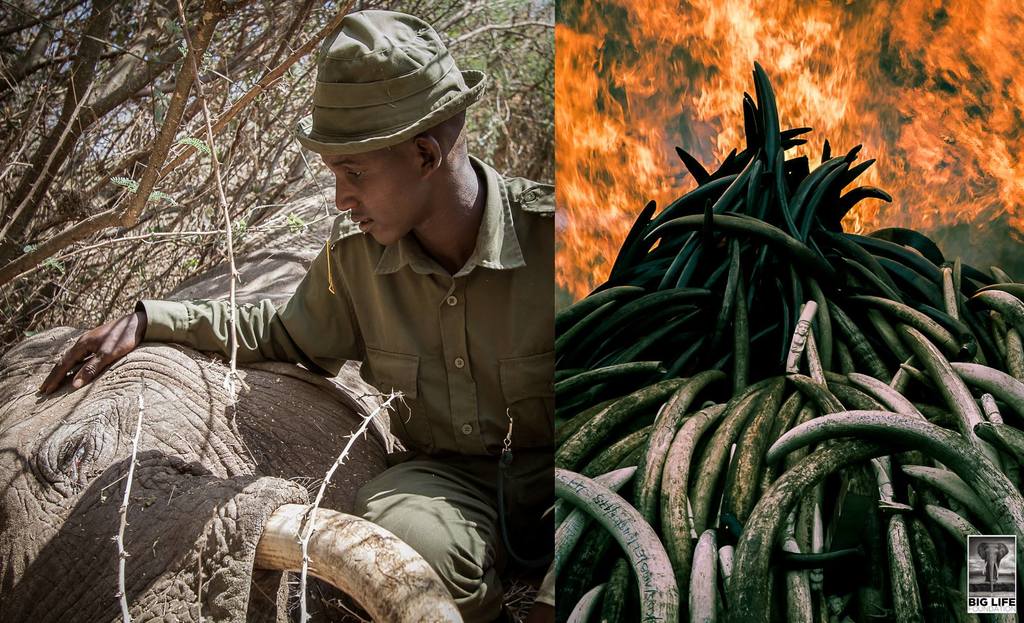 More than 100,000 elephants dead, and countless human lives lost. It’s been a long and bloody journey into a tunnel of darkness, but there is finally, POTENTIALLY, some light at the end of it.

A recent Africa-wide survey showed expected shocking declines in elephant numbers, but figures also indicate that the horrifying pace of illegal killing of elephants since 2008 has stabilized and is now declining a little.

Why? Because the price of ivory has dropped in the Far East, partly thanks to pressure on demand, and the unprecedented recent commitment made by China to phase out its domestic ivory trade. This has quickly translated into lower prices for poachers, and a reduced incentive to take the risks associated with killing an elephant.

But there is a perilous threat to this hard-won reprieve. The killing was partly triggered in 2008 by one momentous and disastrous decision by the members of CITES, the international treaty that governs the international trade in wildlife products. That fateful year, they allowed a one-off sale of stockpiled ivory from three southern African countries, a move that fed a rapidly growing Chinese demand.

What followed was catastrophic; an explosion of poaching across Africa, the murder of thousands of elephants by poachers, and illegal ivory being sold with false documentation under the guise of legal ivory.

And now... just as it seems that real progress is being made in the fight against poaching, some countries want to advocate on behalf of the same disastrous policy, ignoring these previous lessons.

Starting today, the members of CITES will meet in Johannesburg, and the decisions made will have a dramatic impact on the future of Africa’s elephants.

African elephants currently have a split classification by CITES. Populations in Namibia, Botswana, South Africa, and Zimbabwe are classified under Appendix II, which allows international trade, but under strict conditions. Elephants across the rest of the continent are classified under Appendix I, which completely prohibits commercial international trade. There is currently a global moratorium on ivory sales that started at the time of the last sale in 2008 and will run for nine years, ending in 2017.

Namibia and Zimbabwe, backed by other southern African states, are proposing to have their populations classified as unqualified Appendix II, which would allow for future trade under an agreed ivory trade mechanism. On the opposite side of the debate is a 29-member block of African states that is proposing to move all elephant populations onto Appendix I, completely eliminating the option of international trade.

It is hard to predict the outcome. The EU, a critically-important voting bloc, has shown worrying support for southern African states’ proposals for sustainable-usage (read trade) policies, and little support for complete closure of domestic ivory markets across the world.

Of course, there will always be some misguided people trying to argue that the way for elephants to survive is to legalize the ivory trade. There was article yesterday in The Guardian, of all places, arguing for legalizing the ivory trade, when it has already been shown to only make things much worse.

This is not the time to be talking about legitimizing the ivory trade. It would be a truly tragic step in the wrong direction. An unequivocal global ban on ivory needs to happen NOW, before it is too late.