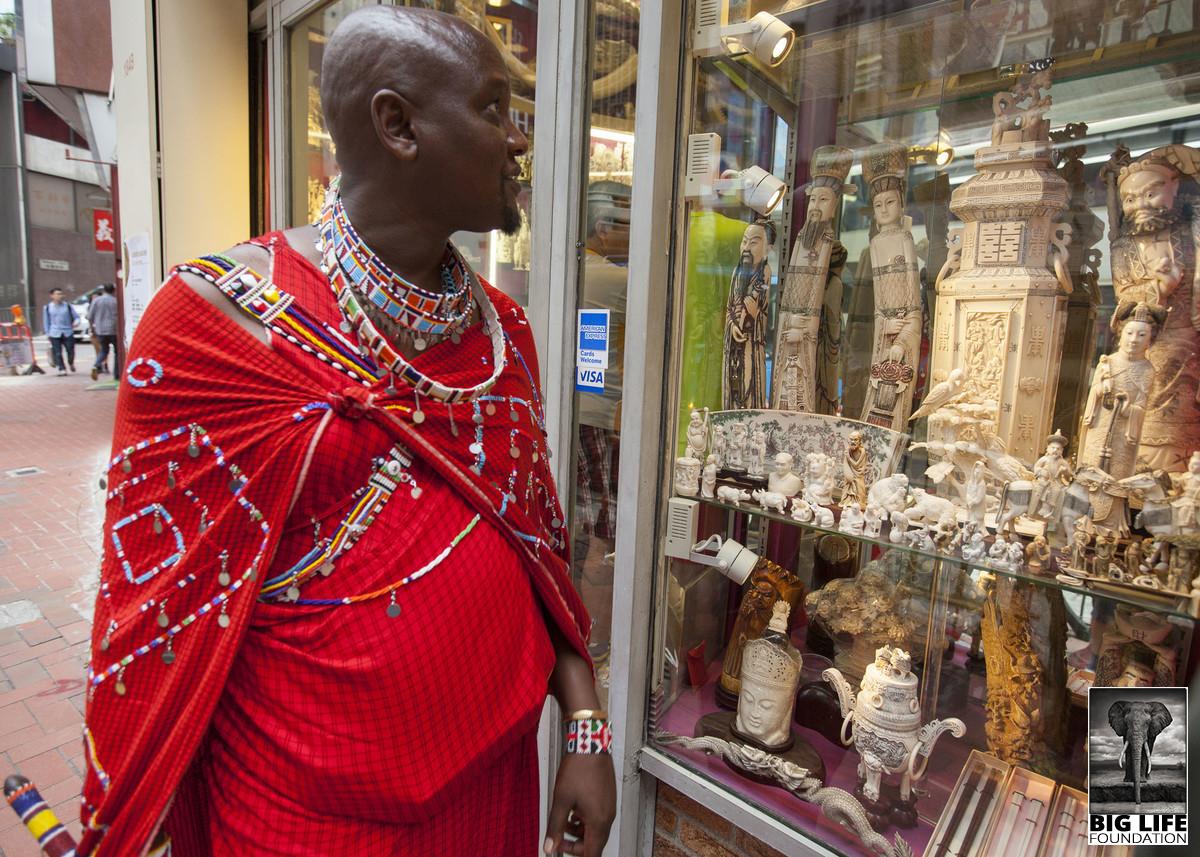 It’s a great pity that we can’t translate the news headlines for elephants, because they would surely be doing an even more ecstatic dance than we.

The Hong Kong Legislative Council today voted to pass a bill that will end the ivory trade in the city-state, which has long been one of the global hubs of the bloody business. The decision was overwhelming, 49 votes to 4, and a strong finish for the bill that started its journey through parliament in June 2016.

We don’t have much sympathy for traders demanding compensation, as investigations have revealed that ivory traders have been using loopholes to peddle illegal ivory under their ‘legal’ licenses. Only this last July, Hong Kong customs seized seven tons of illegal ivory in the biggest bust the city had seen in 30 years.

The ban will take effect in three phases, with an immediate ban on trade in elephant trophies, followed by a ban on ivory imports and exports after three months, and full closure of all commercial ivory trading by the end of 2021, by which time all possession licenses will have expired.

This of course leaves some wiggle room for traders to continue to exploit over the next few years, and we hope that this ban is followed up with strong enforcement. But more than anything, we are grateful to the decision makers in Hong Kong, and the efforts of all of those who have pushed for this to happen.

Following the implementation of China’s ivory trade ban at the end of last year, we couldn’t have a better start to this one. There is more than light at the end of the tunnel, we can just about feel the warmth on our faces.

(Image: Big Life's Daniel Sambu on an outreach visit to Hong Kong a couple of year's ago)