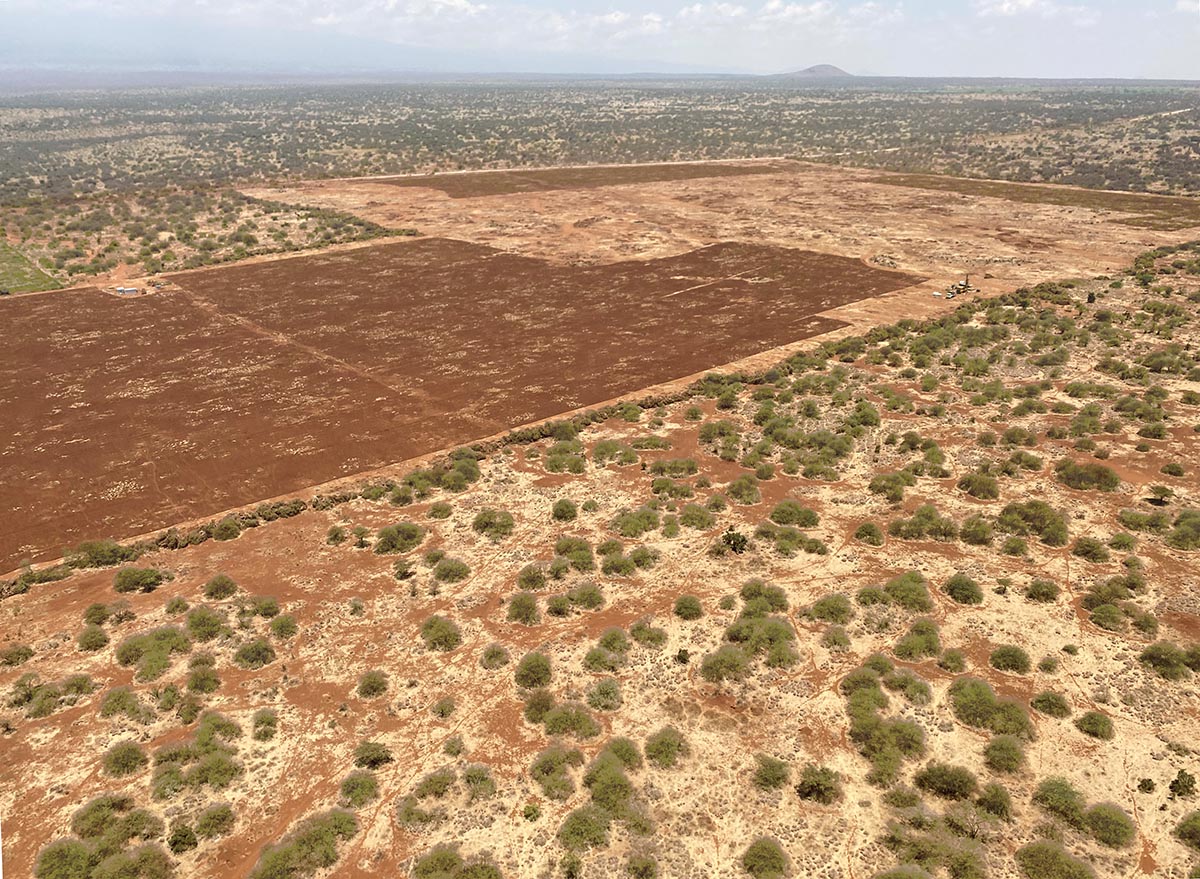 There had been no warning of what was to come, and the machines wasted no time.

Local community members could hear the sound of trees being torn out of the earth, as bulldozers quickly turned 180 acres of natural habitat into bare ground. But what they were really hearing was the sound of a new fight for the Amboseli ecosystem starting.

The place? A community conservancy in the Kimana wildlife corridor, through which elephants and other animals move between Amboseli National Park and the Tsavo landscape.

We all know that food has to be grown somewhere, and there are already large tracts of farmland in the Amboseli ecosystem. But this farm is different.

This farm was approved in an area that is fundamentally important to Amboseli’s wildlife populations, and is basically an invitation to developers to proceed with the destruction of Amboseli’s remaining natural habitats. This was an act far more deadly than any poacher pulling a trigger. It is symbolic of the biggest challenge now facing wild animals in Kenya: the further loss of natural space to human activities. 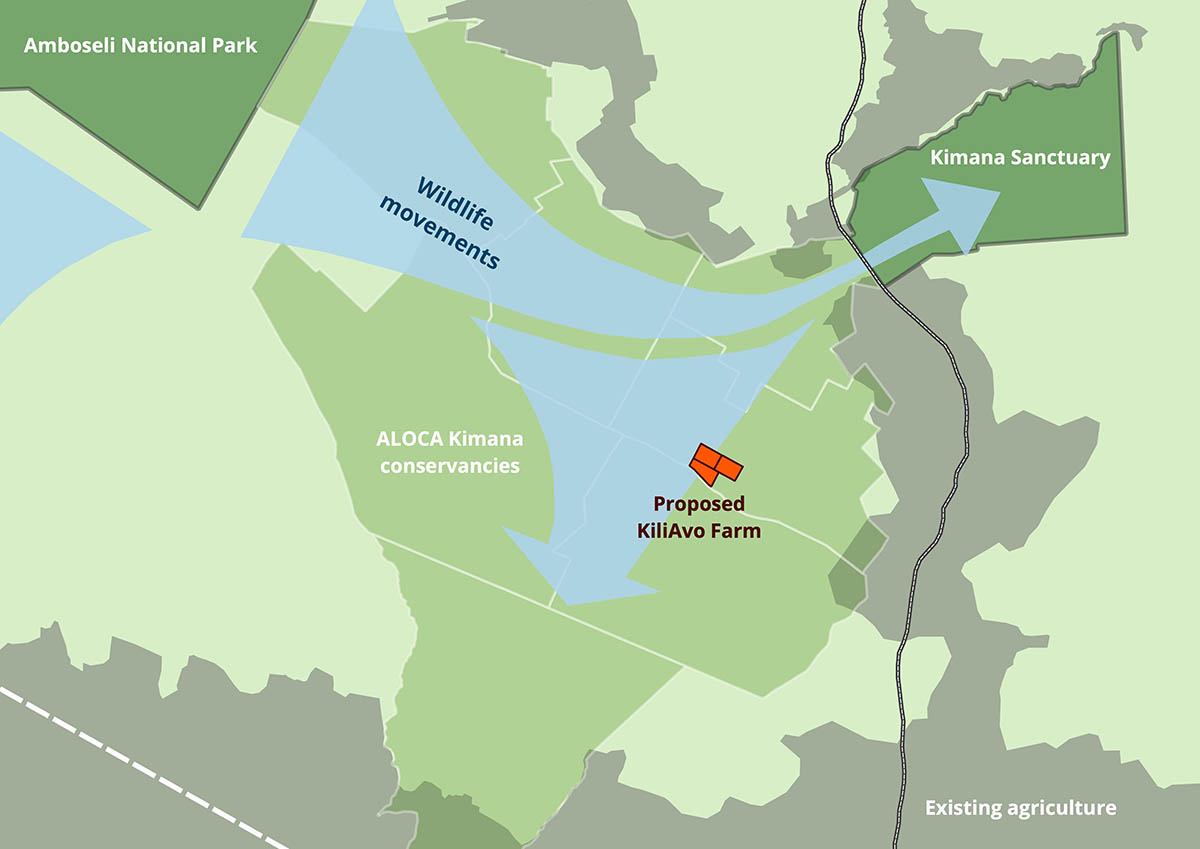 The farm was controversial from the start, for many reasons.

It violates two government-gazetted land-use plans, neither of which allow agriculture on the land that was razed to the ground. Disregard for these management plans and the approval of a farm in the middle of a nationally-recognized wildlife corridor would set an extremely dangerous precedent.

Dangerous not only to wildlife, but also to humans. Elephants and other wildlife in Amboseli are the basis for an ecotourism industry that supports thousands of jobs and generates tens of millions of dollars for the local and national economies, all of this ultimately at risk for the sake of the foreign demand for avocados, and other produce. All of which could be grown in any number of other areas of Kenya without critical ecological value.

Local communities were the first to object to the farm but the outcry spread quickly. Following input from a number of stakeholders, as well as evidence of the importance of this wildlife corridor, Kenya’s National Environment Management Authority (NEMA) has since issued a letter of intent to revoke the license for the farm.

This is a huge show of commitment by the Kenyan government to protecting its natural resources, and support for the communities who are doing the same. The importance of this action cannot be overstated. Big Life thanks the Kenya Ministry of Environment and Forestry and NEMA, particularly the Cabinet Secretary and Director General.

However, the avocado farm’s owners have 10 days from September 18 to show cause as to why the development should not be halted, so we are not out of the woods yet. There may be a protracted legal battle ahead.

Meanwhile, Big Life and others in the ecosystem applaud the choice that has been made, one for the continued survival of the unique, UNESCO Biosphere Reserve that is the Amboseli ecoystem. 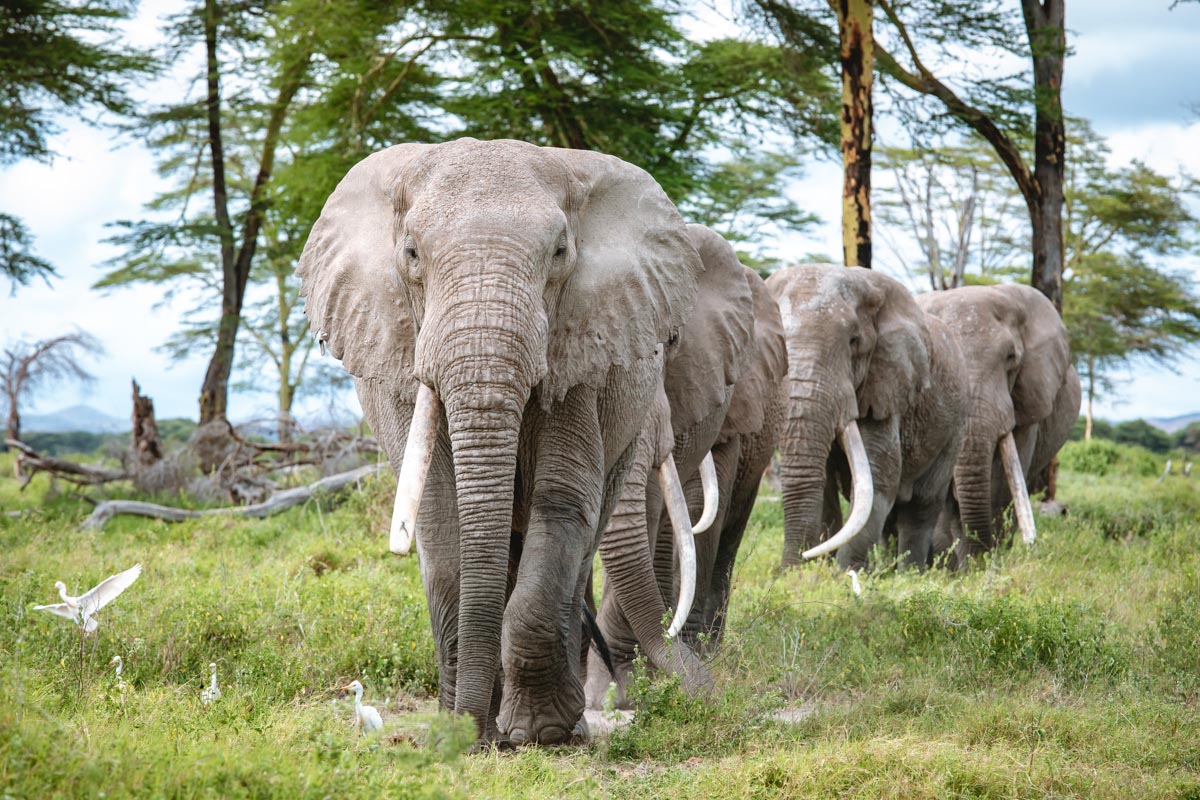