A YEAR OF TWO OLYMPICS 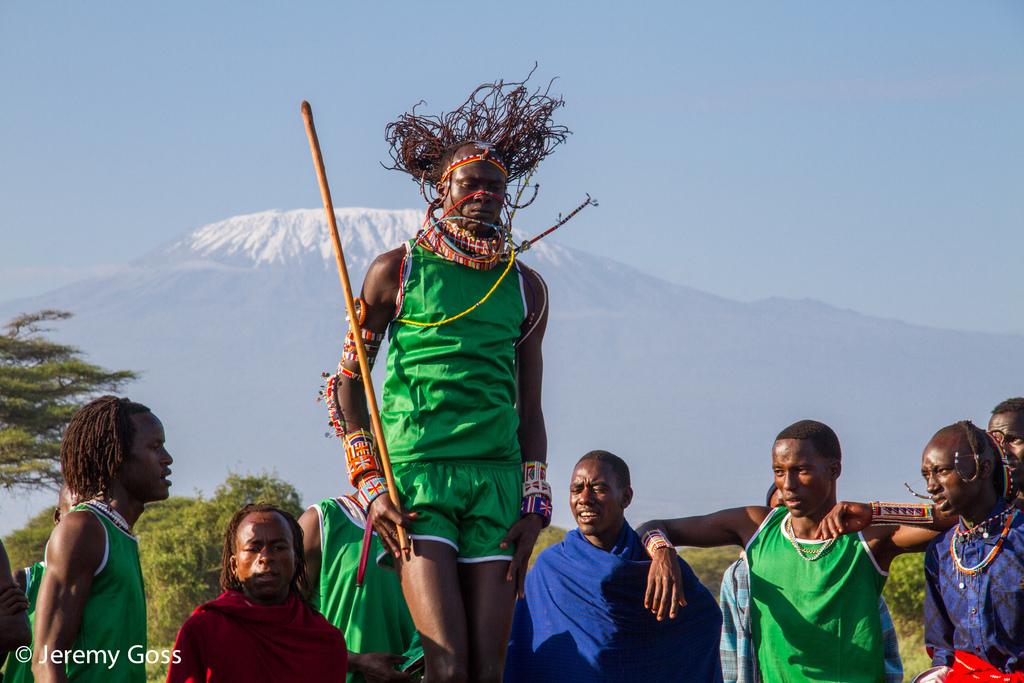 As athletes across the world start to finalise their preparations for the Rio Olympics later this year, another set of athletes is preparing for a very different Olympics…

In Maasai culture, lion killing has traditionally been an important part of becoming a man. The cultural fathers of these young men (warriors or morans) wanted to move away from this tradition, and replace it with a culturally relevant alternative that still allowed young people to compete. The obvious solution was sports, and the Maasai Olympics was born. Two events have now been held (2012 and 2014), both of which were hailed as great successes and participation is on the rise.

This year it’s happening again. The build up begins with a series of regional competitions, during which the different warrior villages (manyattas) compete against each other in events such as spear-throwing, high jumping, and running. This series of sports events is combined with education meetings aimed at improving understanding of the importance of wildlife conservation. Everything culminates in the Maasai Olympics finals, where all the teams come together to battle it out for individual medals, and a prize breeding bull for the winning team.

We’re excited to announce the 2016 regional and final tournament events as follows:

For more information, visit the Maasai Olympics page, found under "Helping the Community", or click HERE.

Please consider supporting the games by making a contribution at biglife.org/donations.