A VERY GOOD DAY FOR ELEPHANTS 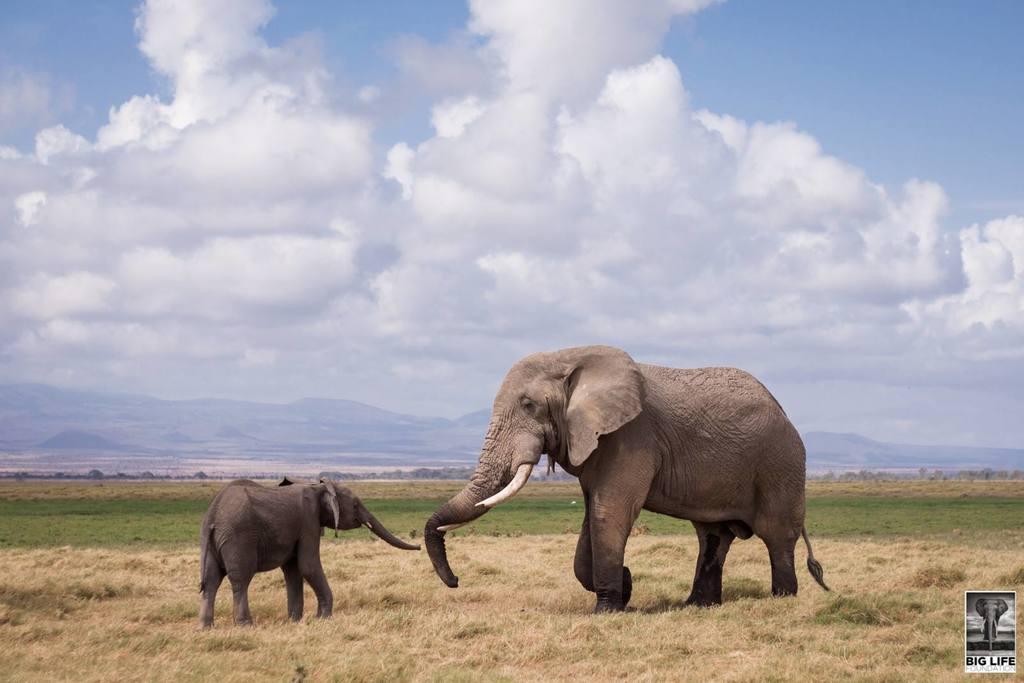 A lot of people have fought a long time for this.

Yesterday, the U.S. Fish and Wildlife Service announced the completion of a rulemaking process that will institute a near-total ban on the domestic trade of African elephant ivory in the USA.

This rule, the latest in a suite of actions aimed at reducing trade in illegal ivory under the guise of a legal product, prohibits most commercial trade in ivory. However it makes specific, limited exceptions for certain preexisting items, such as musical instruments, furniture and firearms that contain less than 200gms of ivory and ‘bona fide’ antiques, and is limited to African elephant ivory only (not including ivory from mammoths for example).

We congratulate the US government for putting another nail in the coffin of the ivory trade, as well staying true to earlier statements and promises.

Here in Amboseli poaching has been largely under control for a couple of years, and we hope that these international decisions will continue to reduce the poaching pressure on elephants in other parts of Africa. It’s time to shift attention back to the complex local issues that threaten all wildlife populations in the long term, such as human-wildlife conflict and poor natural resource management.