A POSITIVE STEP FOR THE FUTURE OF THE AFRICAN LION 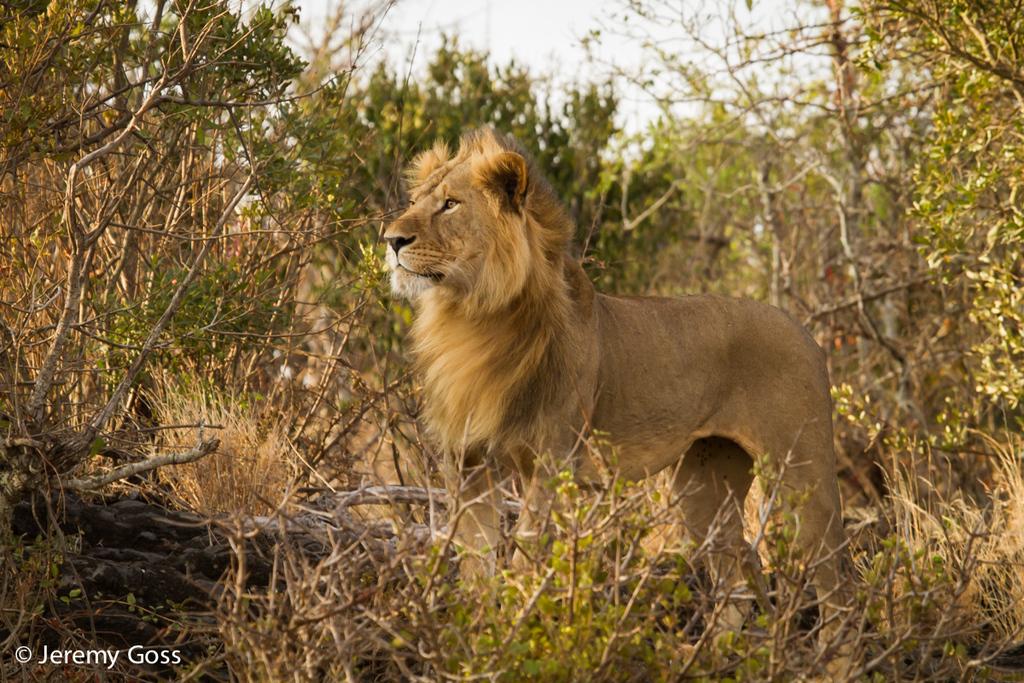 It’s bittersweet that it has come to this: the great African lion is now officially an endangered species. But with that comes good news: after an almost five-year battle, when conservationists first petitioned to have the African lion listed as endangered, conservation groups can celebrate a victory as the US government places the lion under the protection of the Endangered Species Act.

What does this mean?

Both designations will result in stricter criteria for the import of live lions and lion parts, such as heads, paws or skins. Trophies from countries where lions are endangered will be ‘generally prohibited’, except in very limited circumstances. However, trophies could still be imported from countries where lions are listed as threatened as long as they meet certain standards and the animals were killed legally.

USFWS said its decision was a response to the drastic decline of lion populations in the wild. In Central and West Africa lions number about 900, and populations in Southern and East Africa number from 17,000 to 19,000. According to the ICUN, monitored East African lion subpopulations declined by 59% between 1993-2014, while their Southern African counterparts increased by 8%.

The US follows France, which has already banned the import of lion trophies. Great Britain has said it will do so in 2017. More than 40 airlines have also said they will no longer transport hunting trophies.

To read more about the decision behind the listing and impact the ban will have on lion populations and the opposition, the trophy hunting industry, see the NYTimes article “After Cecile Furor, U.S. Aims to Protect Lions Through Endangered Species Act.”