A MESSAGE FROM THE ELEPHANTS 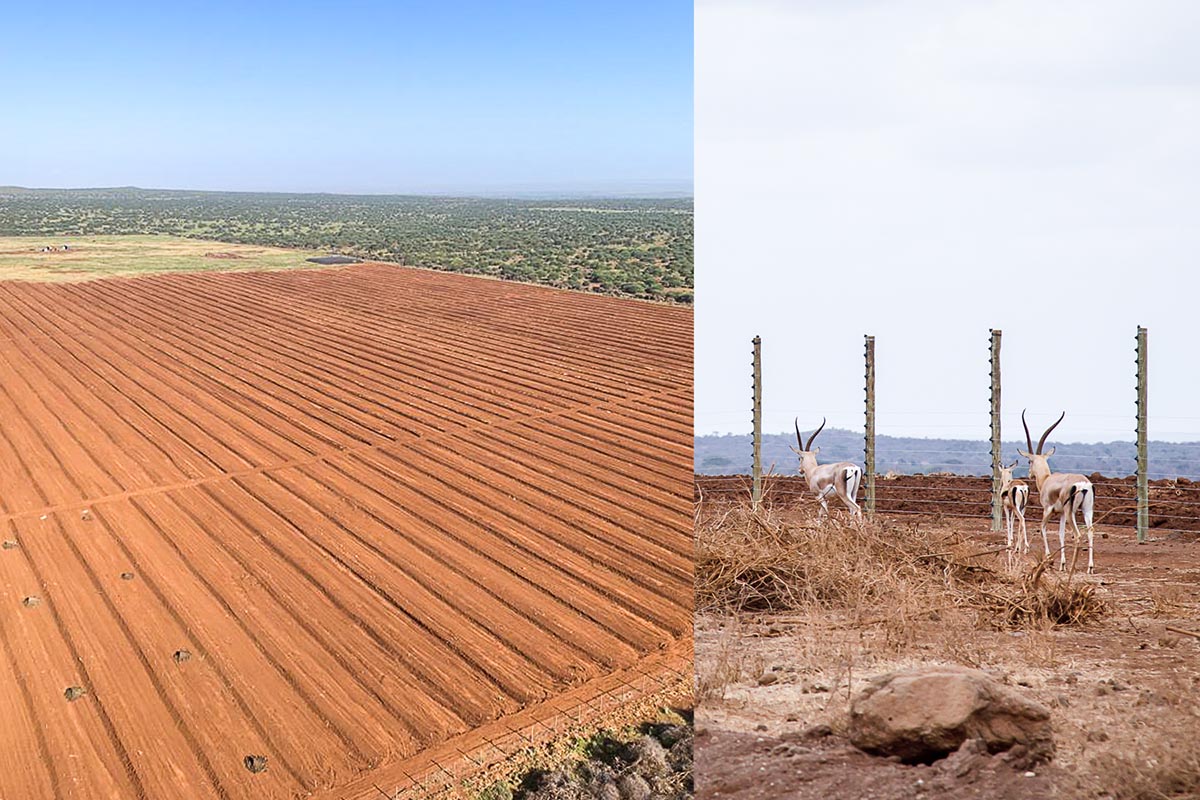 There is nothing subtle about a message delivered by an elephant.

More so when you put something in their way, as is being discovered by KiliAvo, a company going ahead with the development of a commercial agricultural project located in the Kimana Wildlife Corridor despite widespread opposition and concerns about negative environmental impacts.

The company has erected an electric fence around the planned 180-acre farm, and this fence has already been reported as having been damaged by elephants on three occasions in the last two weeks. It’s a strong warning of things to come, and the inevitable human-wildlife conflict that results from farming in a known wildlife corridor.

The damage to the fence demonstrates how it is already interfering with elephant movements. Further evidence is satellite tracking data from one collared elephant that shows it approaching the fence, only to divert suddenly in a completely different direction, showing signs of distress, such as increased pace whilst moving away from the fence. Other animals are being affected too, becoming trapped between the fence and a road alongside, putting the lives of animals and human drivers at risk.

Opposition to the farm is currently being heard in court in two different sessions of the National Environmental Tribunal, but KiliAvo is continuing regardless, having dug boreholes, constructed water tanks and a shade net nursery, and taken delivery of a consignment of avocado tree seedlings, still waiting to be planted.

The survival of Amboseli’s wildlife and livestock populations depends on their ability to move and find water and grazing in different seasons. Blocking wildlife corridors will not only lead to increased human-wildlife conflict, but it will also slowly erode the very fabric of this ecosystem. While everyone awaits the outcome of the current tribunal court cases, elephants are taking action of their own.