A LIGHT AT THE END OF THE BLOODY TUNNEL? 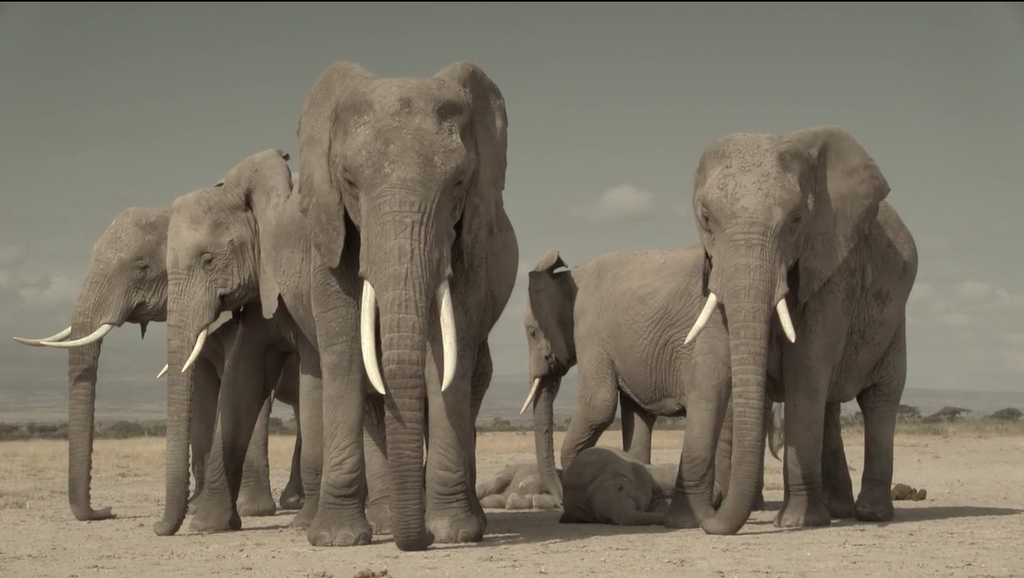 Once in a while everyone has one of those weeks you wish would just end, and we are in one... two people and two elephants killed in incidents of Human-Elephant conflict. Thankfully there has been some positive news, from Kenya and abroad, to buoy our spirits:

Kenya celebrated March 3rd—World Wildlife Day— by burning 15 tons of its ivory stockpile, while President Kenyatta declared his intention to destroy the remaining stockpile by the end of 2015. Rumors swirl that Malawi might be the next on the list of countries to burn their ivory in defiance of any kind of ivory trade.

Further afield, China, a leading driver of the illegal trade in ivory, declared a 1-year ban on the import of ivory carvings. Though a total ban on ivory imports and domestic trade in China is required, the government’s actions are an encouraging sign that they are at least starting to acknowledge their role in the slaughter.

In the US, ivory bans are sweeping the nation. State after state—19 and counting—continue to introduce or pass legislation banning trade in ivory. More good news out of the US, Ringling Brothers & Barnum and Bailey Circus announced they would eliminate elephant acts by 2018.

Some argue many of these actions are simply ineffective “gestures”, and while that may be true, they continue to keep the elephant-poaching crisis in the spotlight, raising awareness and putting pressure on other governments to take action.

It’s not been all good news (Zimbabwe recently announced they are pushing ahead with the baby elephant exports), but these positive global efforts give us hope for stronger policies in future, and another reason for Big Life to continue the fight on the ground.