A Head Above the Rest 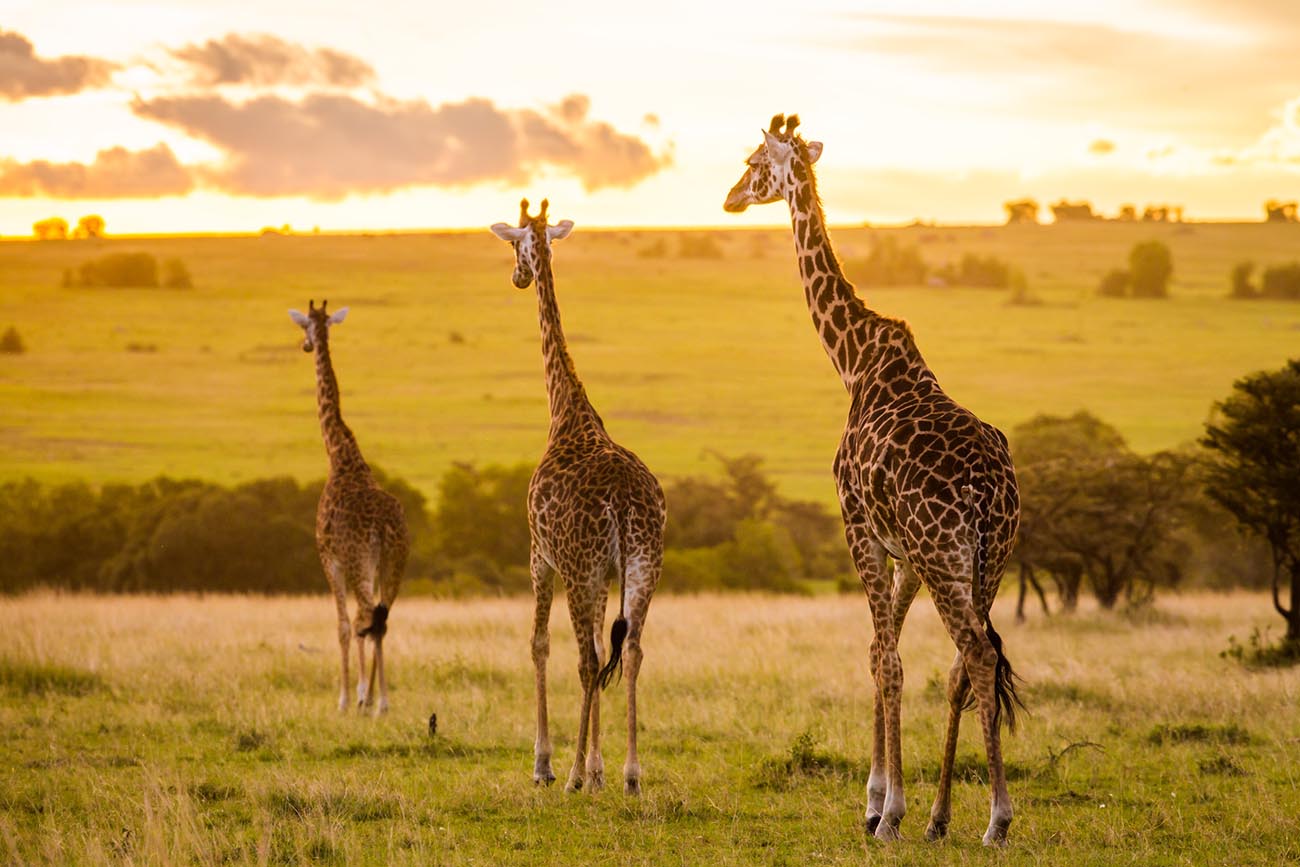 The numbers are sobering, but most animal populations in Big Life’s area of operation across Greater Amboseli, including elephants, lions and cheetahs, are either stable or increasing, a stark contrast to the dramatic decline in wildlife across much of the rest of Africa. In fact, the local giraffe population has roughly doubled in ten years of Big Life’s work and is now close to 7,000 giraffes. That means that the 1.6 million acres of the Greater Amboseli ecosystem protected by Big Life rangers is actually home to more than 5% of the entire African population.

There is no shortage of threats – ranging from habitat loss (land conversion to agriculture and cutting of trees for charcoal) to poaching (giraffes are highly desired in the bushmeat trade) but thanks to the efforts of Big Life and our ecosystem partners, Amboseli has become one of the strongholds of this species (or sub-species).

It is likely that the continent-wide decline of all giraffe populations will continue, as suitable habitat is consumed by Africa’s fast growing human population. As this happens, healthy giraffe populations such as that of Amboseli become the buffer against extinction, making our work more important with each passing day.

Such work needs your help, and you can make a difference today by making a donation or by joining the Ranger Club with a recurring, monthly gift. Thank you all for your support.