A CHANGE COMIN’ ON : THE NEWLY-MINTED KENYA WILDLIFE ACT (and what it means for Big Life) 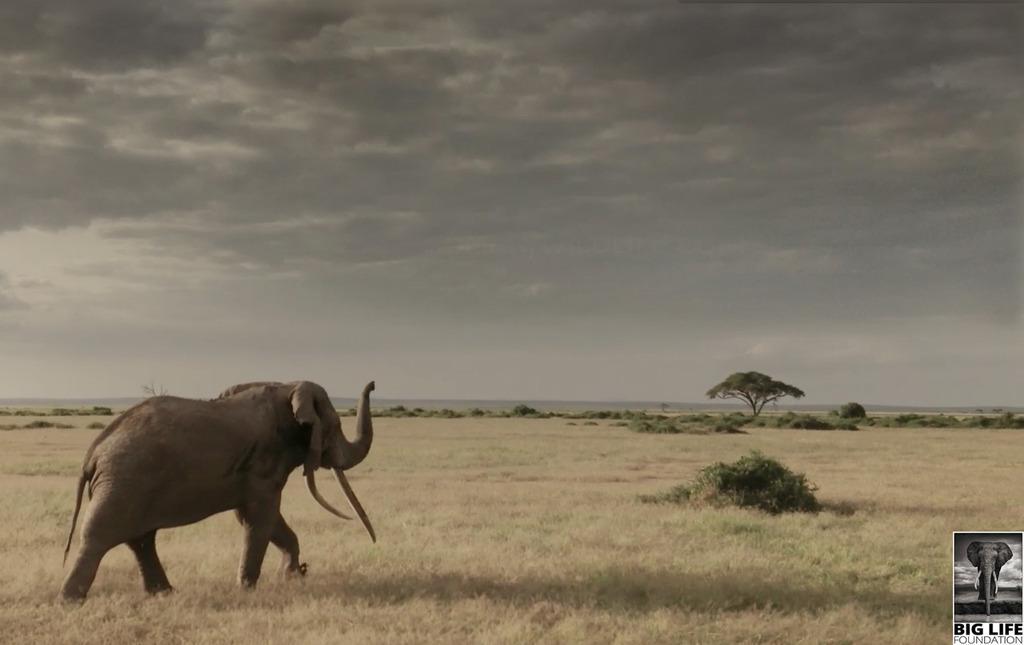 The long-awaited, years-in-the-making Kenya Wildlife Act finally passed into law a couple of weeks ago. With it, the ramping up of penalties associated with wildlife crime has already sent shock waves through the poaching/wildlife trade fraternity.

Here are two stories that Big Life prosecutions had in court last week that show how the game is now changed:

Pekee… That name will be familiar to many of you. He is the notorious long time elephant killer of Amboseli, whose last crime in November 2012, was being implicated in the murder of 3 elephant: the matriarch Qumquat, and two of her family, Qantina and Quaye.

For the last year, he has been in and out of court whilst facing charges of being in possession of illegal ivory, all on a pathetically low bail set at just $400, equivalent to the value of 3 kilos of ivory. He knew how to play the old system, even boasting to the game rangers who arrested him that he would kill more elephant to pay the fine when his trial eventually reached judgement.

Well, things have changed. The new act stipulates that his penalty, should he be found guilty is life imprisonment and or a $200,000 fine. Not surprisingly, when his case came up for hearing last week, he skipped bail and did not turn up. He has since gone underground and is on the run, with a warrant out for his arrest.

Needless to say, every Big Life and KWS Ranger, and police, are now on the lookout for him. The word is out that he has crossed the border into Tanzania. He will have to come back sooner or later as his family and ill-gotten cattle herd are still here, and we will be waiting.

The other case in court last week was for the suspect caught literally red-handed with the ivory of Stuart, the elephant killed just outside Amboseli National Park in November 2013.The suspect had been placed, prior to the gazetting of the new wildlife act, on a cash bond of about $2,000. But at last week's hearing, it was raised to $20,000, again a game changer, and stern warning to other poachers.

Penalties for bush meat - giraffes, zebras, gazelles and others rapidly being killed for the urban markets - have also been raised substantially, and so should now be a further major deterrent for poachers.

The Act also targets wildlife traffickers. Just yesterday, a Chinese man, arrested in transit in Nairobi with an elephant tusk from Mozambique, was found guilty of illegal possession and fined $230,000. Failing to pay this, he will go to jail for 7 years. Under the old law, the fine might have been just $350.

Another component of the Act that ultimately will hopefully have direct positive repercussions on Big Life's operations is the introduction of predator compensation. Big Life has long recognized that it is unrealistic to expect pastoralists, mostly living below the poverty line, not to eradicate predators which kill their livestock. Its very successful Predator Compensation Program has helped result in the preservation of a healthy, relatively stable predator population in the Amboseli ecosystem. As a result of paying compensation for livestock killed, no lion has been killed in violation of of our agreement with the Maasai community for the last 4 years, and only two in the last 8 years.

Compensation is a welcome addition to our wildlife laws, but it remains to be seen how the government will implement this new provision that potentially has many pitfalls. Certainly nothing is going to happen quickly in this regard, so we are committed to keeping this program going (which is very dependent on funding), until such time as the Kenya government is able to take over.

But for now, morale amongst the rangers has been boosted, as the passing of this Act is a potentially transformative moment in the battle against those who would rob Kenya and the world of its extraordinary endangered animals.